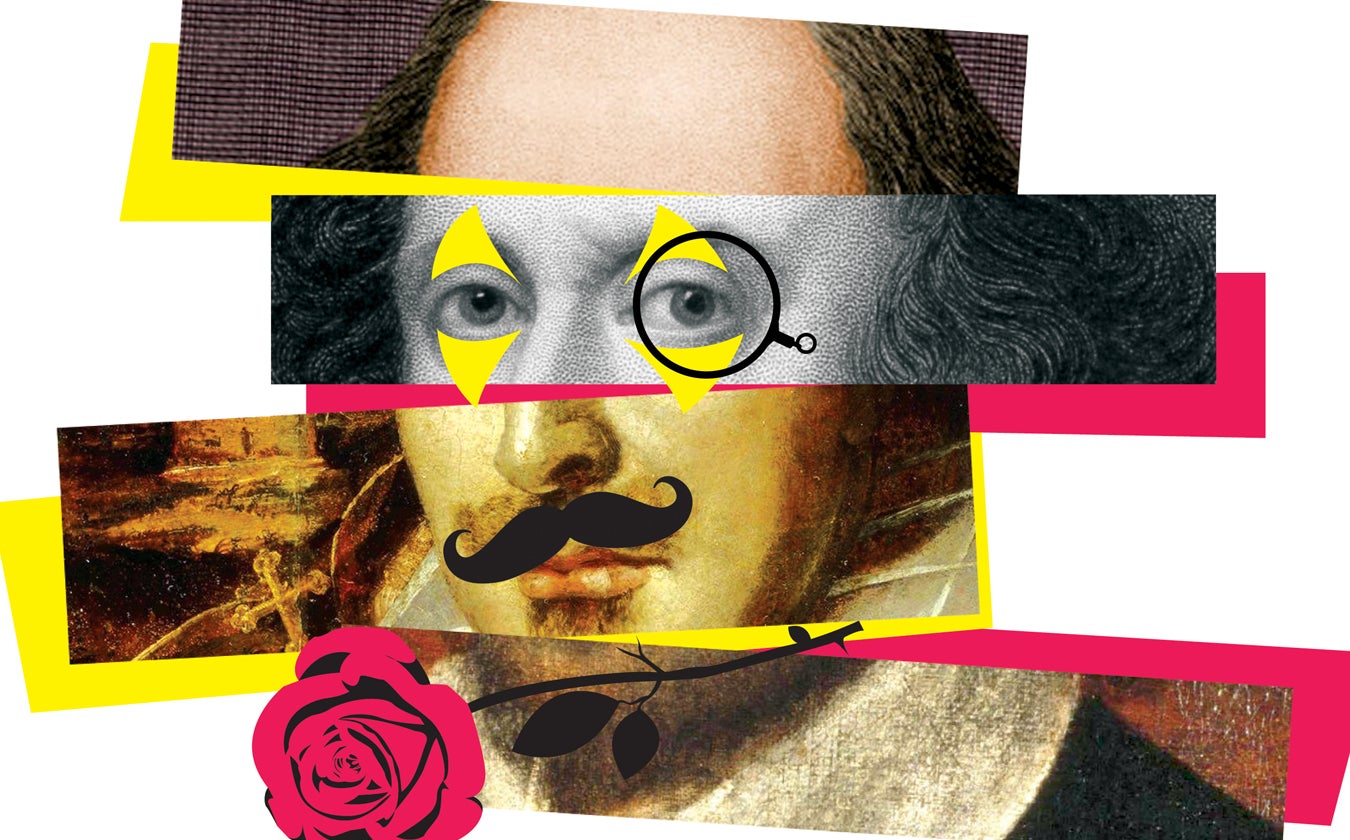 A small band of madcap performers in Elizabethan dress (and sneakers) weave their way through all thirty-seven of Shakespeare's tragedies, comedies, and histories at a break neck pace. It’s an irreverent rollercoaster ride through all of the Bard's plays.  The show originally premiered in London and went on to become its longest running comedy.  The Today show declared "If you like Shakespeare you'll love this show, if you hate Shakespeare, you'll love this show."

The show is under the director of AJ Allegra, artistic director for the NOLA Project in New Orleans. It features a mixture of teaching artists and students from North Florida’s premiere theatre training studio. “This show was a hit in our 2017 season. We wanted to bring it back to our audiences during a time when ninety minutes of non-stop laughter is needed,” remarked Ian Mairs, Managing Director.