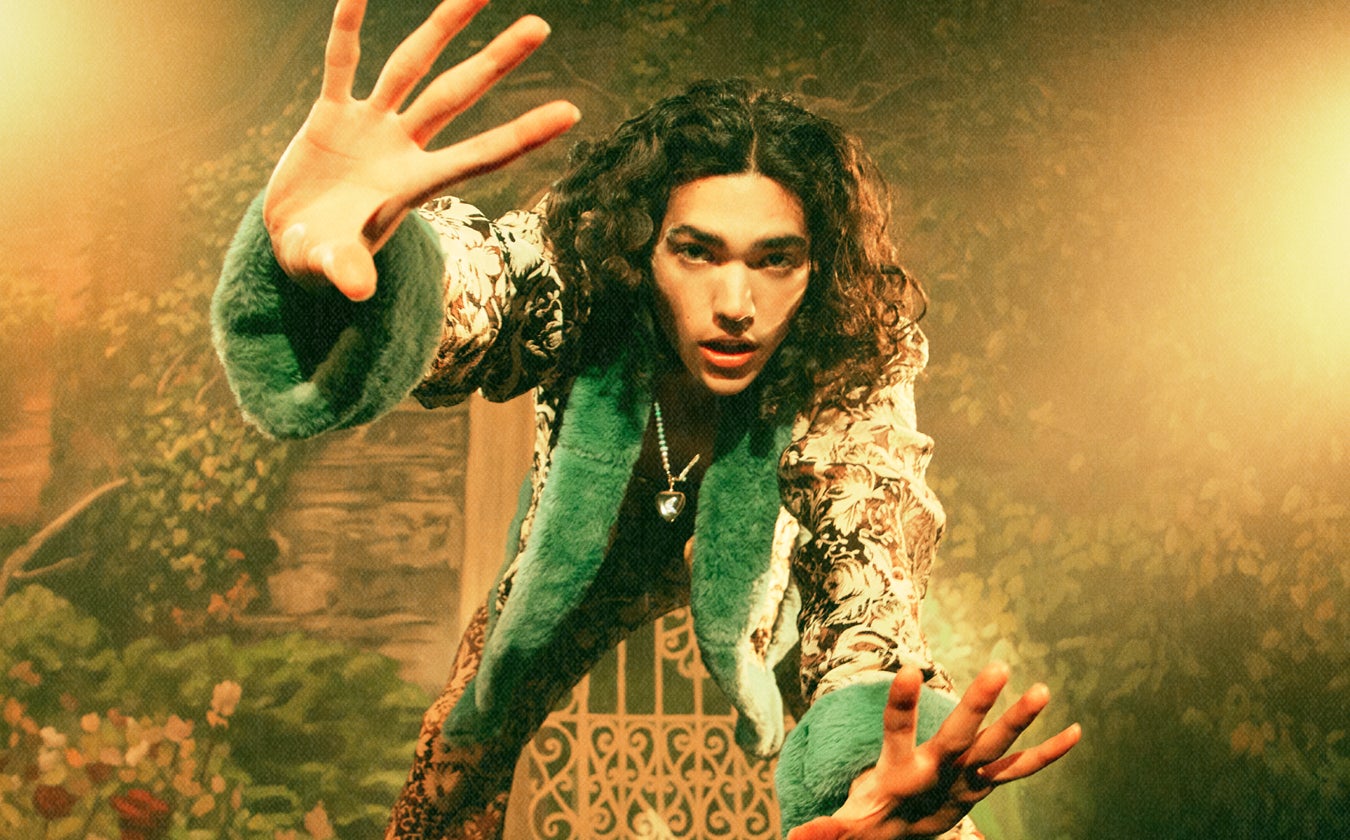 Platinum-selling singer, songwriter, and Gen Z pop king Conan Gray will return to the road for his biggest headline world tour and will be making a stop at The St. Augustine Amphitheatre on Sunday, September 18.

Since releasing original demos on his YouTube channel at the age of 15, Conan Gray has emerged as one of the pre-eminent pop superstars of his generation. Even after the commercial success of global multi-platinum hits “Heather” (which earned its own Urban Dictionary entry) and “Maniac”, his music continues to maintain its unflinching authenticity and originality. Gray’s debut album, Kid Krow, crafted by Gray and longtime collaborator and producer Dan Nigro, reached #5 on the Billboard Top 200, #1 on the Billboard Pop Albums chart and became the biggest new artist debut of the year. In the summer of 2020, when “Heather” topped charts around the world, Sir Elton John publicly praised Gray for being the only artist on the Spotify top 50 to have written the song entirely on their own. With over 7 billion streams, he has attracted unanimous applause from a who’s who of tastemakers including Vogue, GQ, V Man, Paper, Fader, Billboard, NPR, MTV, i-D, Wonderland, Clash, Notion, and has delivered rapturous performances on television shows such as Late Night with Seth Meyers, The Late Late Show with James Corden, and The Today Show.

At the same time, Gray earned the recognition of fashion arbiters, claiming a spot on “Best Dressed” lists from the likes of Teen Vogue and making a splash during his MET Gala debut. In 2022, he headlined a SOLD OUT world tour, lighting up New York’s legendary Radio City Music Hall, and leaving the main stage of Coachella begging for more. However, he reaches another creative stratosphere on his sophomore album, Superache, reteaming with Nigro. Now, he delivers the definitive Gen-Z alternative manifesto.