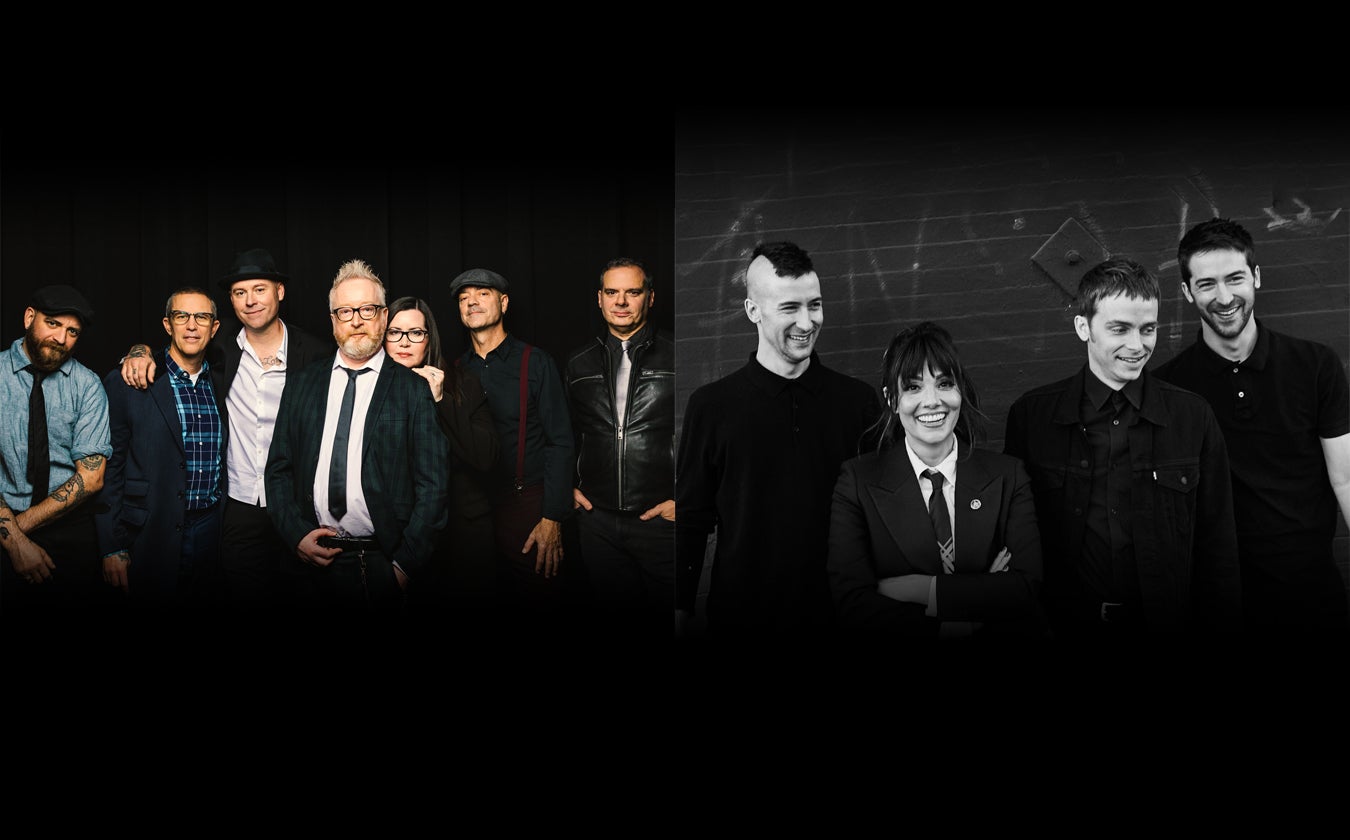 The Front Porch opens at 4pm, concessions will be available. Main Gates open at 5pm, and the show starts at 6pm.

Event Update: The Interrupters are no longer performing at this event. Please see statement from the band:

'With our sincerest apologies, we will not be performing at the Cincinnati, Charlotte, Atlanta, or St. Augustine shows on our tour with Flogging Molly due to an individual in our tour party who has tested positive for COVID. Flogging Molly, Tiger Army, and The Skints will perform as scheduled. We want to be as safe as possible for every one making this tour a reality. We’re hopeful for a speedy recovery and cannot wait to get back on tour to perform for you. Thank you for your understanding.

Formed in 2011, The Interrupters came together when the Bivona brothers—guitarist Kevin Bivona, bassist Justin Bivona, drummer Jesse Bivona—found themselves on various bills with Aimee in 2009. Upon bonding over musical tastes, the four formed The Interrupters and delivered their self-titled debut in 2014. The Interrupters have shared stages with bands such as Rancid, blink-182, Green Day, Bad Religion, and many other stalwarts of the punk scene solidifying the band’s status as a dynamic force on the stage. The band is currently putting the finishing touches on their fourth full-length with Hellcat/Epitaph Records.