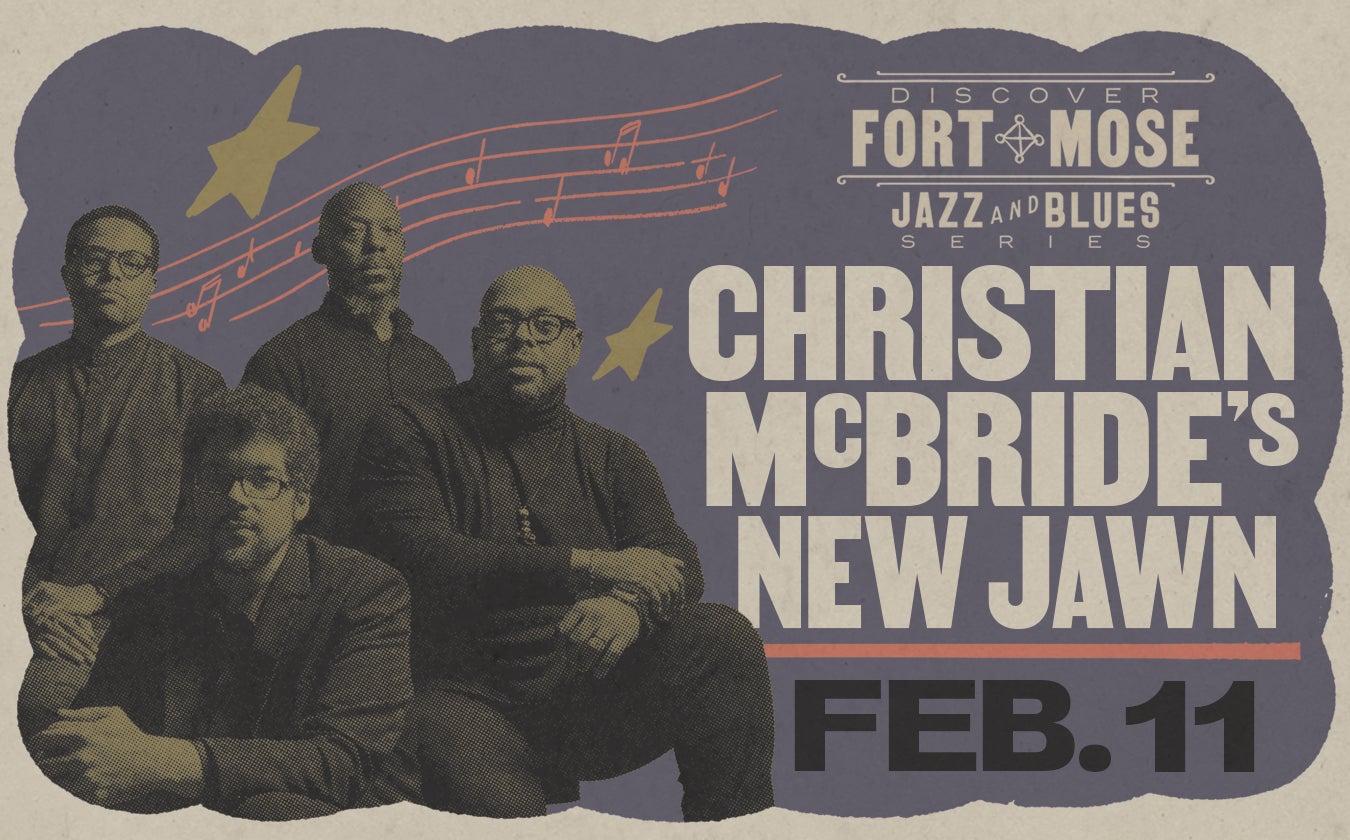 Christian McBride is an eight-time GRAMMY Award winning bassist, composer, and bandleader. McBride is the Artistic Director of the historic Newport Jazz Festival, New Jersey Performing Arts center (NJPAC) and the TD James Moody Jazz Festival, and the National Jazz Museum in Harlem. Christian is also a respected educator and advocate as the Artistic Director of Jazz House KiDS, and the Jazz Aspen Snowmass Summer Sessions. In addition to consistent touring, McBride hosts NPR's “Jazz Night in America” and "The Lowdown: Conversations With Christian" on SiriusXM. Whether behind the bass or away from it, Christian McBride is always of the music. From jazz, to R&B, pop/rock, hip-hop/neo-soul, to classical, he is a luminary with one hand ever reaching for new heights, and the other extended in fellowship—and perhaps the hint of a challenge—inviting us to join him.