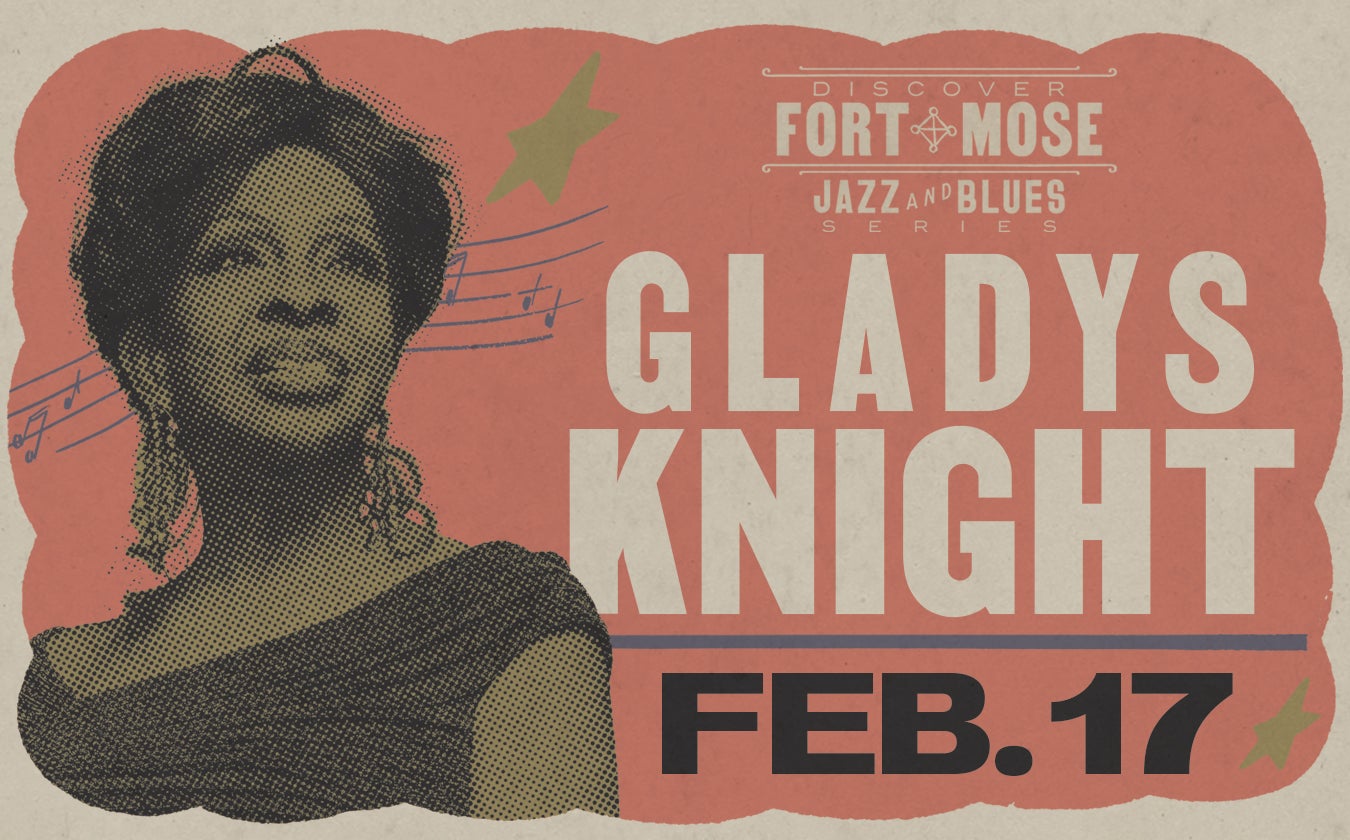 The great ones endure, and Gladys Knight has long been one of the greatest. Very few singers over the last fifty years have matched her unassailable artistry. This seven-time GRAMMY winner has enjoyed #1 hits in Pop, Gospel, R&B and Adult Contemporary, and has triumphed in film, television and live performance. Georgia born, Knight began performing gospel music at age four in the Mount Mariah Baptist Church and sang as a guest soloist with the Morris Brown College Choir. Three years later, she won the grand prize on television’s “Ted Mack’s Amateur Hour,” and the following year, her mother Elizabeth Knight created the group consisting of Gladys, her brother Bubba, her sister Brenda and her cousins William and Elenor Guest. They called themselves The Pips in honor of their cousin/manager, James Pip Woods. In 1959, Brenda and Elenor left the group, replaced by cousin Edward Patten and friend Langston George. The group was renamed Gladys Knight & The Pips, and following George’s departure in 1962, the classic line-up was in place. The group debuted their first album in 1960, when Knight was just sixteen. With Knight singing lead and The Pips providing lush harmonies and graceful choreography, the group went on to achieve icon status, having recorded some of the most memorable songs of the 1960s, 1970s and 1980s. Top 20 hits, like“Every Beat of My Heart,” “Letter Full of Tears,” “I Hear d it Through the Grapevine” and “If I Were Your Woman,”set the stage for an amazing run in the mid-1970s, with Top 10 gold-certified singles like “Neither One of Us (Wants to be the First to Say Goodbye),” “I’ve Got to Use My Imagination,” “Best Thing to Ever Happen to Me” and the #1 smash “Midnight Train to Georgia” established Gladys Knight and The Pips as the premiere pop/R&B vocal ensemble in the world. The party kept rolling with hits like “On and On” from the Academy Award nominated soundtrack of Curtis Mayfield’s “Claudine,” the 1974 comedy about love in the inner city. Knight enjoyed another #1 hit in 1985 when she teamed with Stevie Wonder, Elton John and Dionne Warwick on “That’s What Friends are For.” She and Stevie Wonder sang together again for the successful Frank Sinatra Duets II album, joining his voice for the song “For Once in My Life” in 1994.

$132.00 VIP ticket includes one drink voucher, as well as exclusive access to the VIP-Only Tent!