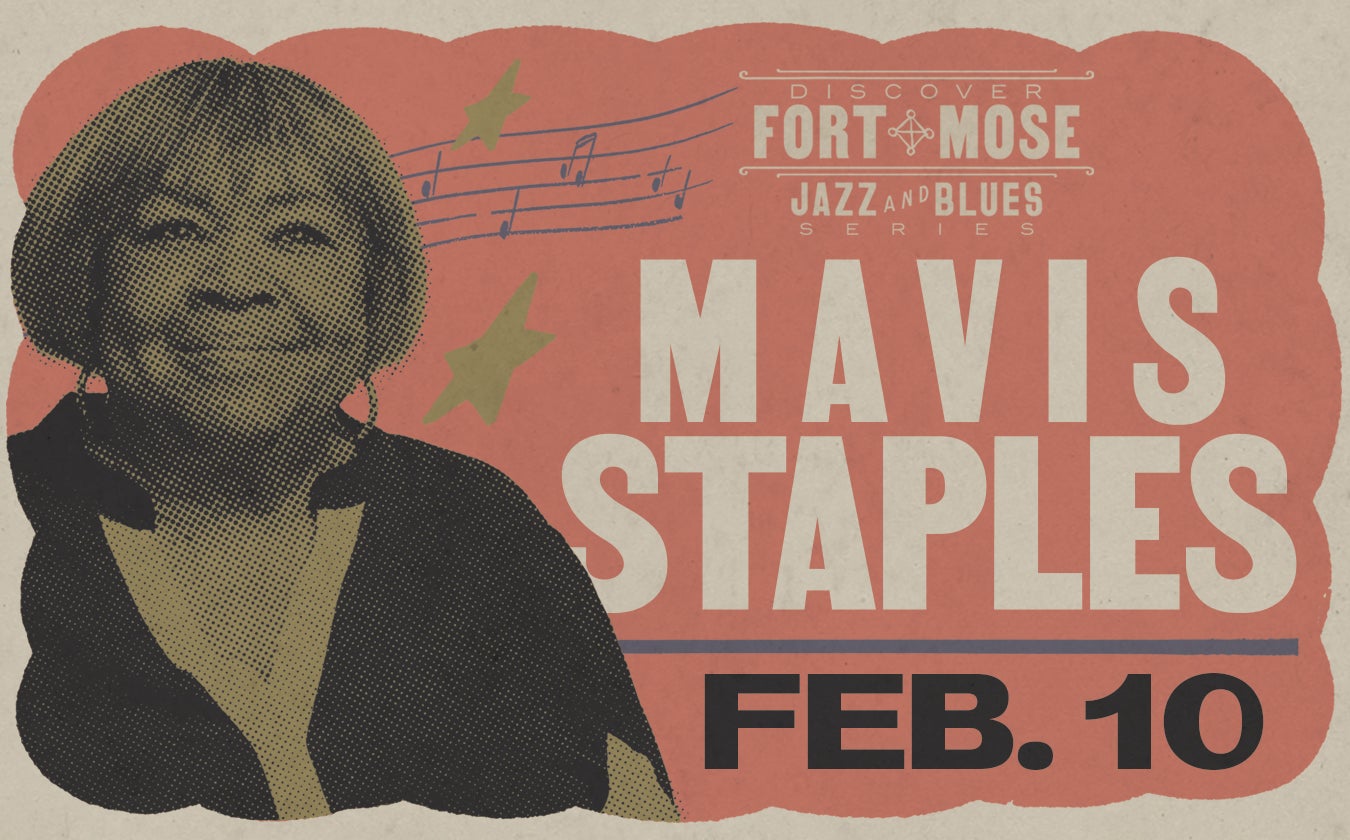 Hailed by NPR as “one of America’s defining voices of freedom and peace,” Mavis Staples is the kind of once-in-a-generation artist whose impact on music and culture would be difficult to overstate. She’s both a Blues and a Rock and Roll Hall of Famer; a civil rights icon; a GRAMMY Award-winner; a chart-topping soul/gospel/R&B pioneer; a National Arts Awards Lifetime Achievement recipient; and a Kennedy Center honoree. She marched with Dr. Martin Luther King, Jr., performed at John F. Kennedy’s inauguration, and sang in Barack Obama’s White House. She’s collaborated with everyone from Prince and Bob Dylan to Arcade Fire and Hozier, blown away countless festivalgoers from Newport Folk and Glastonbury to Lollapalooza and Bonnaroo, performed with The Band at The Last Waltz, and graced the airwaves on Fallon, Colbert, Ellen, Austin City Limits, Jools Holland, the GRAMMYs, and more. At a time when most artists begin to wind down, Staples ramped things up, releasing a trio of critically acclaimed albums in her 70’s with Wilco’s Jeff Tweedy that prompted Pitchfork to rave that “her voice has only gained texture and power over the years” and People to proclaim that she “provides the comfort of a higher power.”