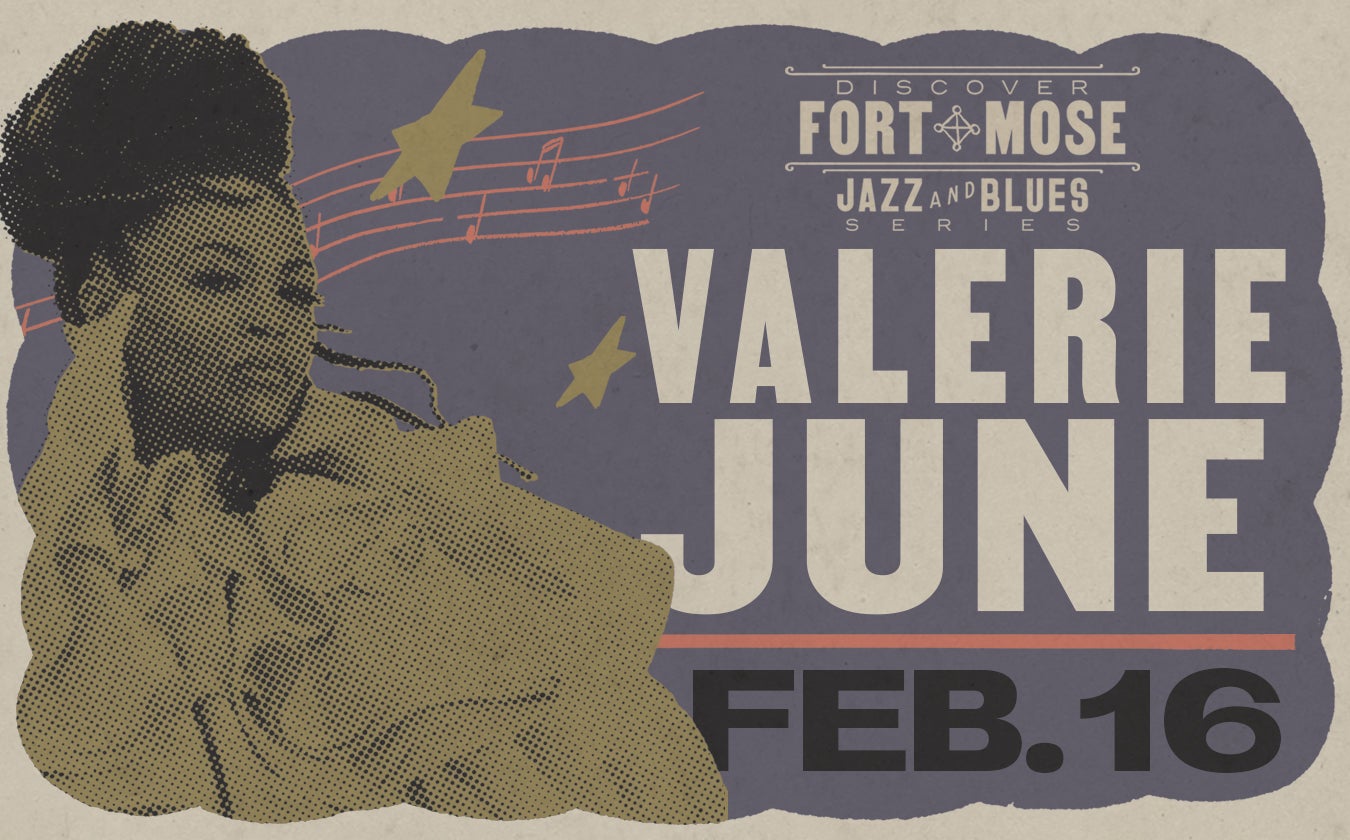 At turns ethereal and gritty, ferocious and fragile, Valerie June’s vocals possess a certain transformative quality, instantly melting away the chaos of the everyday and leaving only the immutable glow of absolute truth. The follow-up to June’s widely adored “The Order of Time” —a 2017 effort that earned the admiration of Bob Dylan and landed on best-of-the-year lists from the likes of Rolling Stone and the New York Times — “The Moon and Stars: Prescriptions for Dreamers” is a potent catalyst for that kind of magic. With her spellbinding vocals and infectious sense of wonder, June gently eases the listener into a far more charmed state of mind, one that quickly restores a powerful feeling of joyful possibility.  Produced by June and Jack Splash (Kendrick Lamar, Alicia Keys, John Legend), “The Moon and Stars: Prescriptions for Dreamers” achieves that transcendent effect thanks in no small part to the splendor of its sound, an exquisitely composed tapestry of folk, soul, gospel, country, blues, psychedelia, and time-bending symphonic pop.