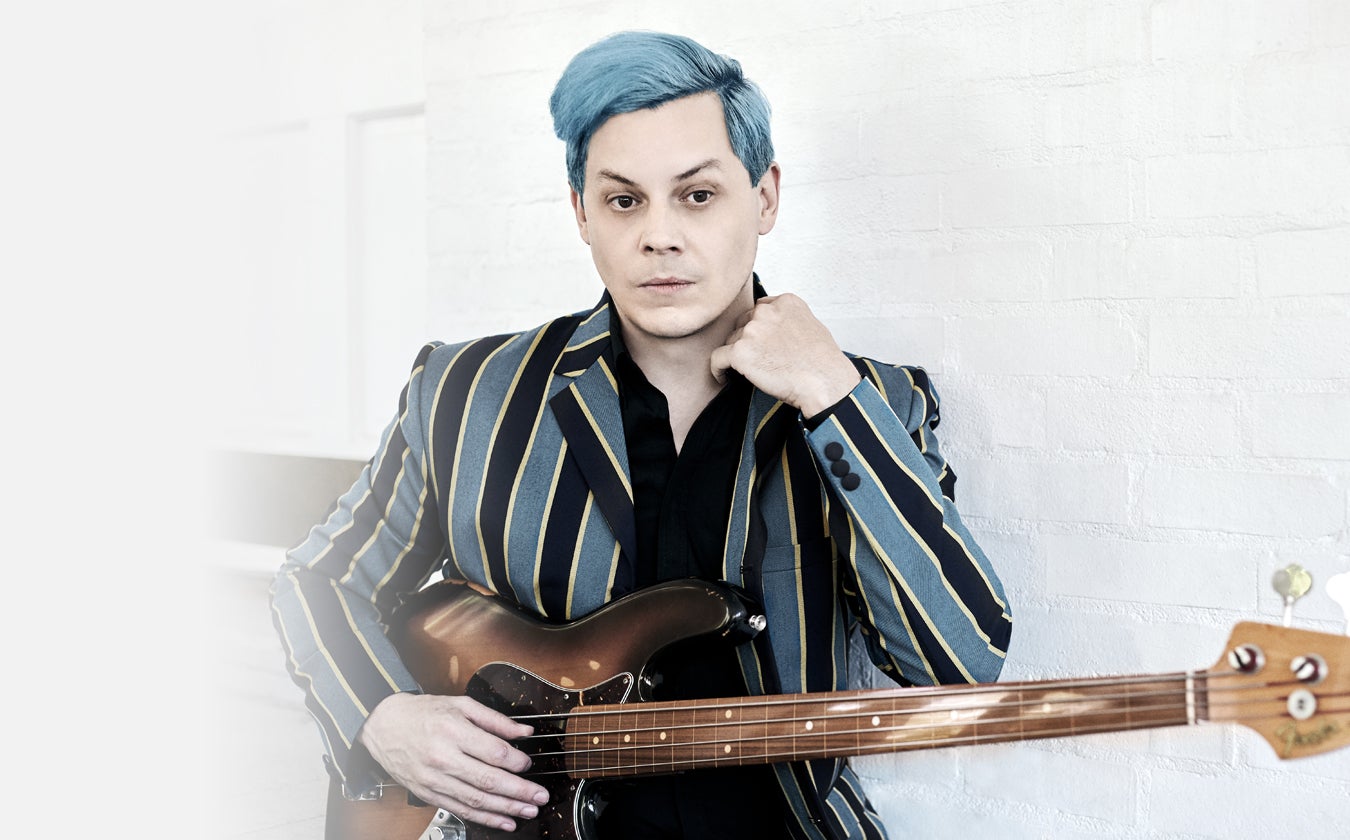 This is a “PHONE-FREE SHOW” and Yondr phone pouches will be distributed to all patrons before they enter the building the night of the show.

WHAT IS A “PHONE-FREE SHOW”?  No phones allowed in the performance space.  An unplugged, real life experience.

HOW DOES IT WORK? Upon arrival at the venue, staff will be available to help you put your phone in a lockable pouch which you keep throughout the night.

WHAT IF I HAVE AN EMERGENCY AND NEED TO ACCESS MY PHONE?  You can unlock your phone from the pouch at any time by going to the clearly-marked Phone Use Areas located in the lobby or the concourse.

WHAT ABOUT CASHLESS BARS OR MERCH?  We highly recommend bringing a physical credit card just in case you can’t access your phone at the bar or merch area.

WHAT IF I WANT TO POST ON MY SOCIALS? We can help with that.  Our tour photographer will post live photos and videos after every show at jackwhiteiii.com and on Instagram @officialjackwhite.  Download content from the site or repost from Jack’s IG.

WHY ARE YOU DOING THIS & IS IT MANDATORY?  We believe this creates a better experience for everyone & yes, it’s non-negotiable.

Jack White has announced a new series of North American dates for his ongoing Supply Chain Issues Tour. Hailed by Variety as simply “the Greatest Rock ‘n’ Roll Show on Earth,“ the Supply Chain Issues Tour, the shows begin August 20 at The Whiting in Flint, MI and include a stop at The St. Augustine Amphitheatre on Monday, September 19.

In the best interest of fans and staff, the Event Organizer is monitoring local COVID-19 trends and will meet or exceed protocols mandated by local governments. By purchasing tickets to this event, you agree to abide by the health and safety measures in effect at the time of the event, which may include, but not be limited to, wearing masks, providing proof of vaccination status and/or providing proof of negative COVID-19 test. Check back often for updates to your event venue website as guidelines are subject to change.