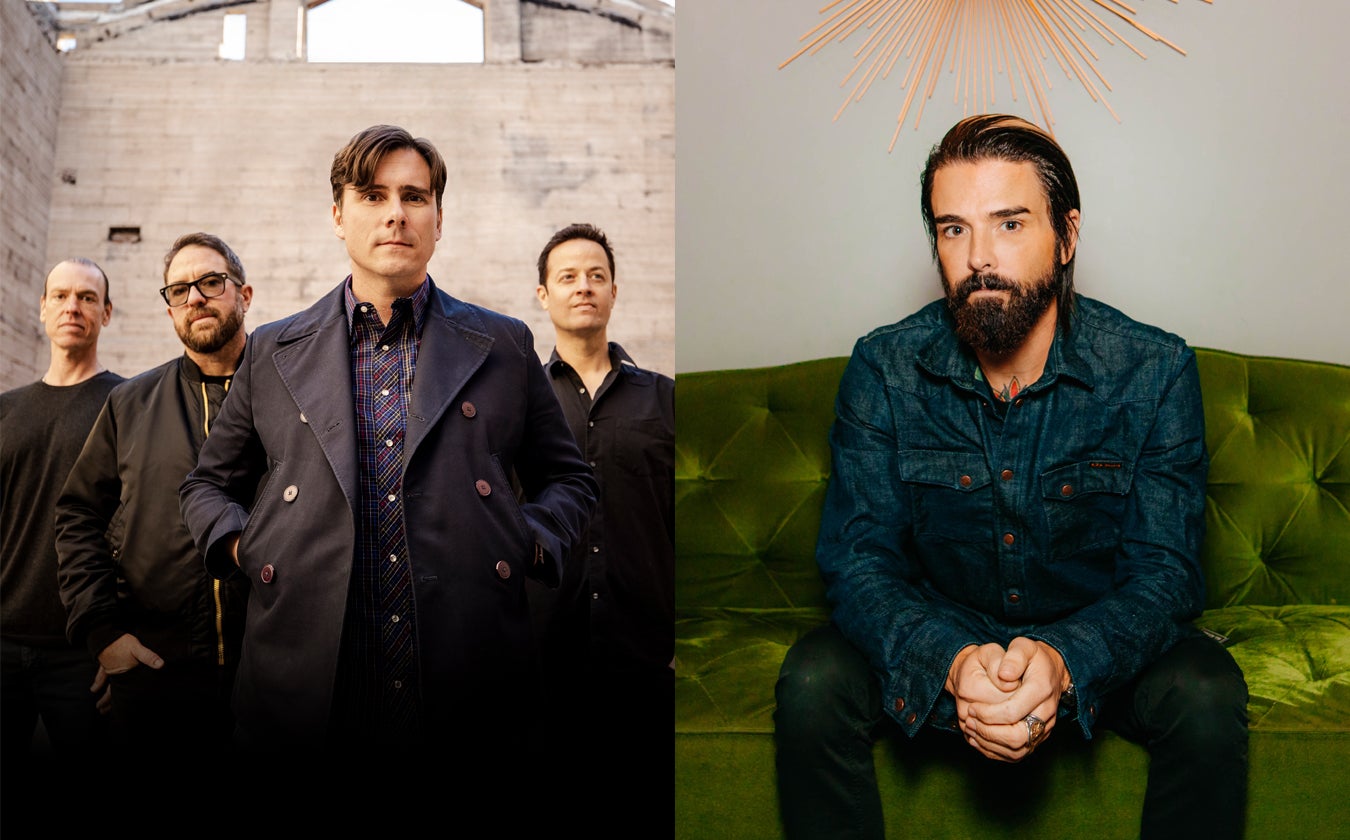 Jimmy Eat World, formed in 1993 in Mesa, Arizona. The band is composed of lead vocalist and lead guitarist Jim Adkins, rhythm guitarist and backing vocalist Tom Linton, bassist Rick Burch, and drummer Zach Lind. They have released ten studio albums. The four-piece's commercial breakthrough came with the release of several singles from their album Bleed American, with "The Middle" reaching No. 1. Their follow-up album, Futures, featured the No. 1 song "Pain". The band released their tenth album, Surviving, in October 2019.

Dashboard Confessional’s ninth studio album, All The Truth That I Can Tell, is both a remarkable renewal and fortunate step forward for the band’s songwriter, front man, and founder, Chris Carrabba. Having ascended great heights over the past 20 years, Carrabba found himself at a distinct crossroads as the last decade came to an end. Running on fumes, unsure if he’d ever release another album, he waited. The songs eventually came, and though the project might’ve easily come to a screeching halt following a near-fatal motorcycle accident in the summer of 2020, All The Truth That I Can Tell stands among Carrabba’s finest – a strikingly potent musical look at himself through a rediscovered keyhole, both an achievement of vision and a vital burst of artistic clarity; less like reading someone’s diary and more like reading their eyes.