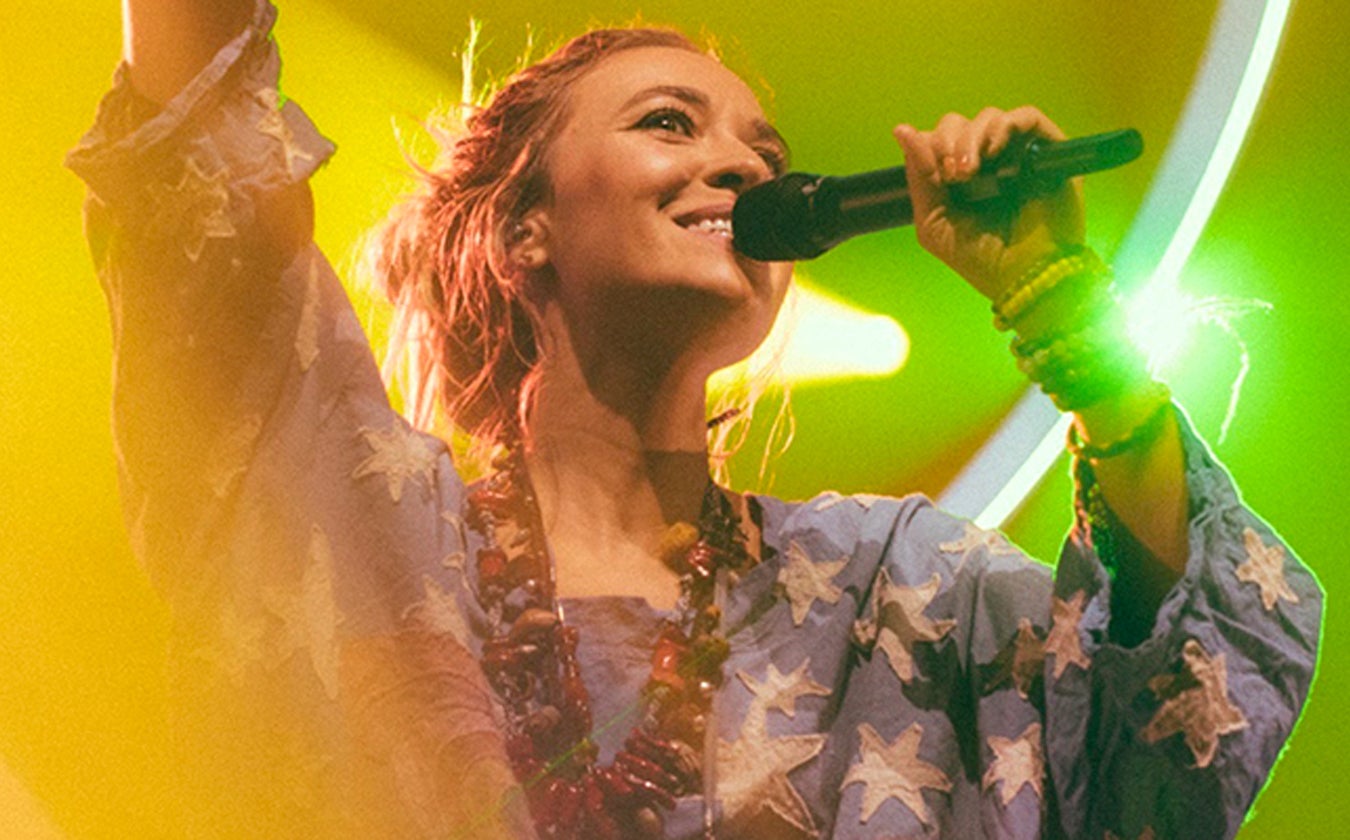 Today, two-time GRAMMY Award winner and multi-platinum selling artist Lauren Daigle, has announced five additional performances for this fall, including a stop at The St. Augustine Amphitheatre.  The exclusive shows will feature Daigle’s extensive award-winning catalog including the 5x platinum “You Say”, “Hold On To Me,” and “How Can It Be” as well as some never-before-performed new music.

“I’m excited to get back out on stage,” says Daigle. “Playing live is what it’s all about for me – feeling the music, sharing the moment – just letting go.  It’ll also be fun to see how everyone responds to some of the new music we’ve been working on.  It’s going to be a blast!”

Since the release of her GRAMMY Award winning, platinum certified album Look Up Child, Lauren Daigle has carved a place for herself as the most formidable artist in her genre. After spending 100 weeks at No. 1, Look Up Child, holds the record for the greatest number of weeks at the top of any individual album chart.  In addition, the GRAMMY Award winning crossover hit, “You Say,” became the longest-running No. 1 song of any genre on the weekly Billboard Hot charts at an incredible 132 weeks and has been certified 5x-platinum by the RIAA. Her latest single, “Hold On To Me,” marks her sixth No. 1 and extends her record of most number ones by a female artist on the chart. Daigle has earned seven Billboard Music Awards, five American Music Awards, secured two Guinness World Records, and sold-out concert venues all over the world.