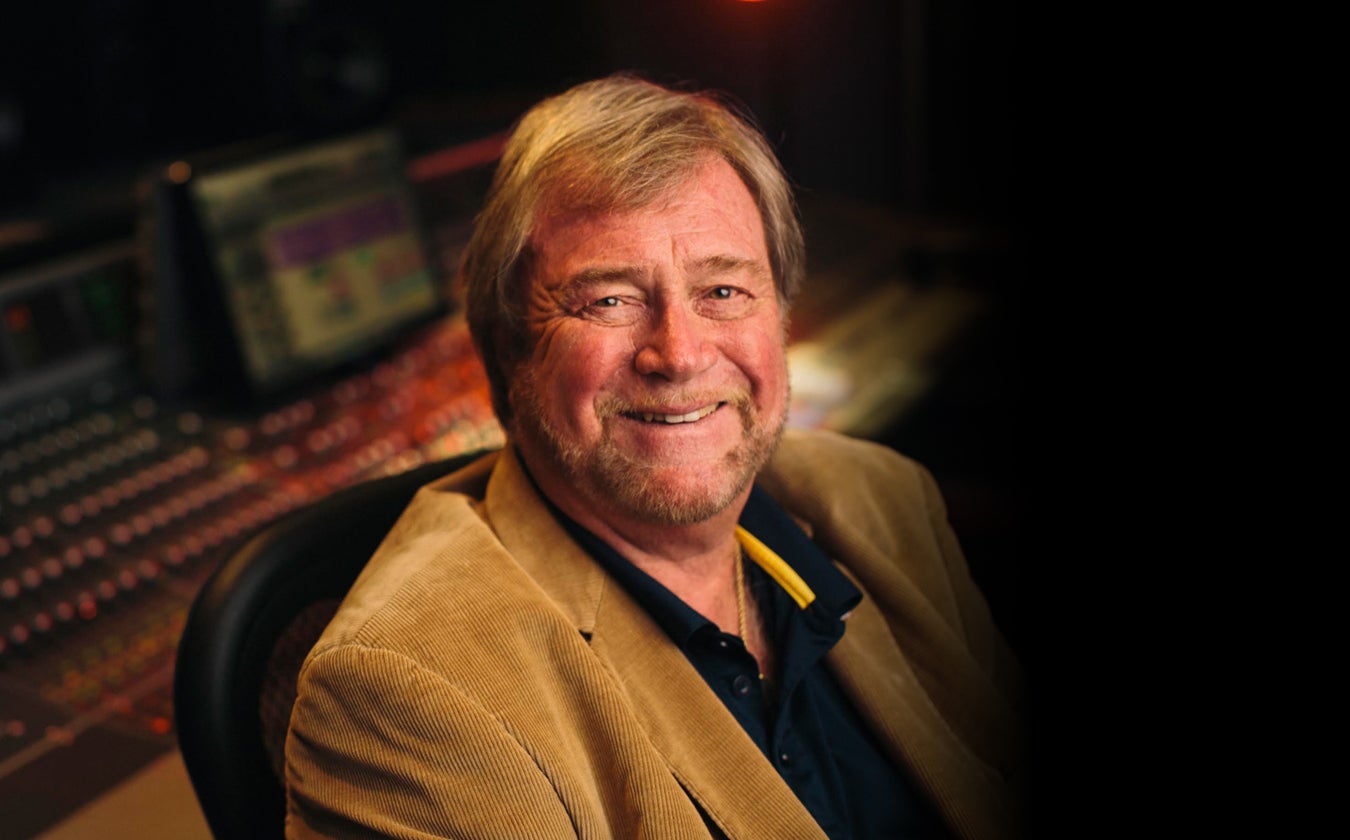 TRAFFIC ADVISORY: Please note that St. Augustine’s Nights of Lights kicks off this weekend and heavy traffic is expected in the downtown area. We encourage you to plan ahead and leave early for the concert. If possible, avoid downtown and use the 312 Bridge rather than the Bridge of Lions.

His first Christmas album in 1984, revolutionized the making and marketing of holiday music, the album’s success made Christmas records a “must do” for all music artists.  With more than 31.5 million Christmas albums sold, Davis is the #1-selling Christmas artist of all time with Elvis coming in at a distant 17 million holiday records sold.  Having 19 gold, 8 multi-platinum and 4 platinum-certified records, Davis is among an elite group of music artists with this number of RIAA records.