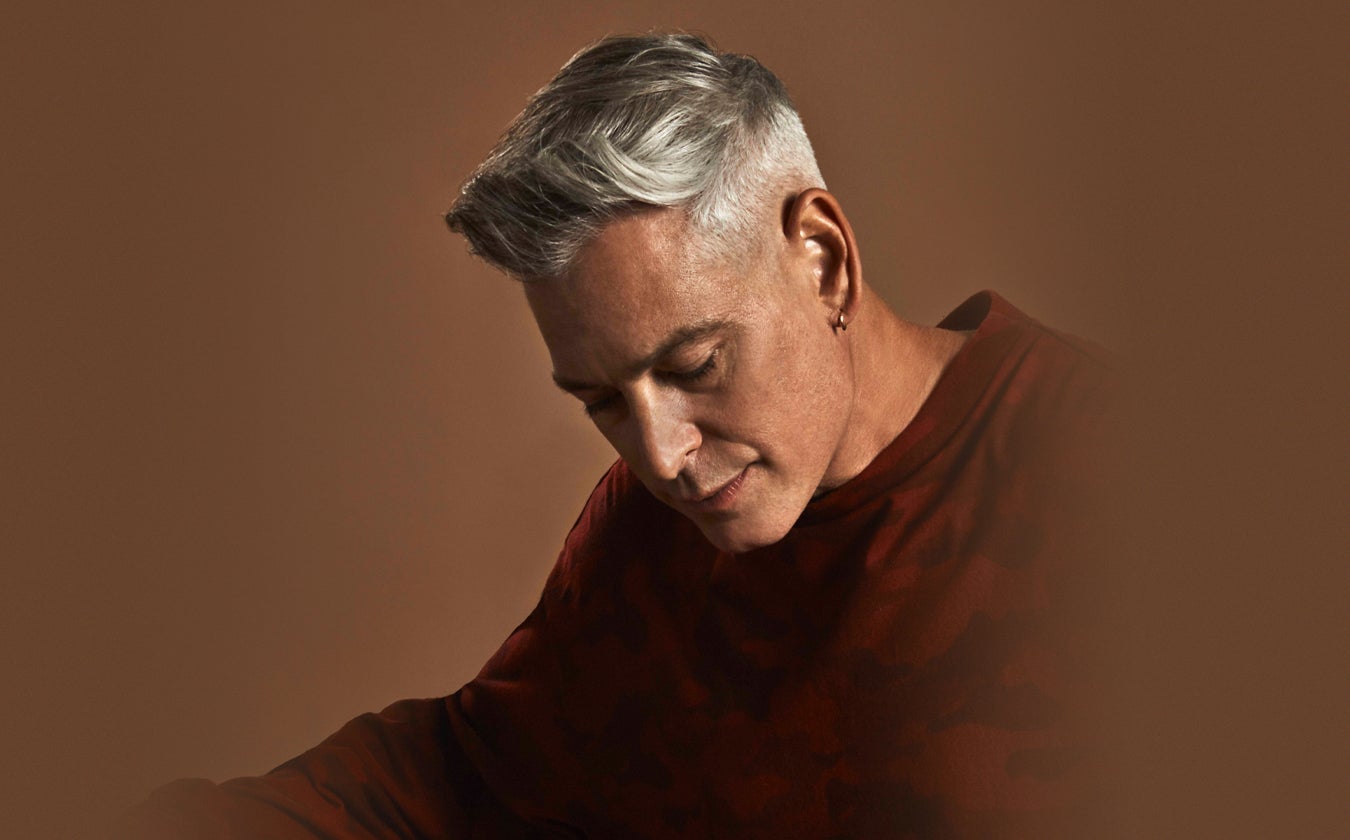 When Matisyahu first started touring to packed clubs more than eleven years ago, it was prior to the release of Live at Stubbs, the now Gold record, and prior to that record’s single “King without a Crown” reaching #1 on the alternative rock radio charts. His performances were a raw expression of his spirituality at that time and were supported by musicians who played a foundation of roots reggae augmented by the energy of a rock trio. Fans latched on quickly for a variety of reasons, but in August of 2005, just months after the release of Live at Stubbs, Matisyahu found himself on stage at the Bonnaroo Music and Arts Festival with the de facto leader of improvisational rock-n-roll; Phish’s front man Trey Anastasio. Many early fans of Matisyahu remember that moment clearly not because of the songs he played in front of the 80,000 person crowd, but because of his seemingly unfettered confidence (or perhaps naiveté) in helping lead Trey and his band through an improvisational display of beat boxing and lyrical gymnastics during the two songs performed. It may have been unrefined, but Matisyahu’s passion for full band improvisation was laid bare.

Fans within the improvisational-jam scene began flocking to Matisyahu’s shows shortly thereafter. “King without a Crown” climbed the charts and Matisyahu’s follow up record Youth was nominated for a Grammy, but the blessings and curses of mainstream success each took root. While Matisyahu’s bands have always been comprised of serious multidimensional players who have artfully molded the foundations of roots reggae into many genres, that early; if only a brief display of complete surrender to the music, seemed in some way to take a back seat. Through his lyrics however, Matisyahu developed a more personal, artistic, and sophisticated way to express the yearning for deep spiritual meaning, and as his own beliefs opened up to find more variety and depth, the desire for his performances to match the unpredictable flow of life developed as well.