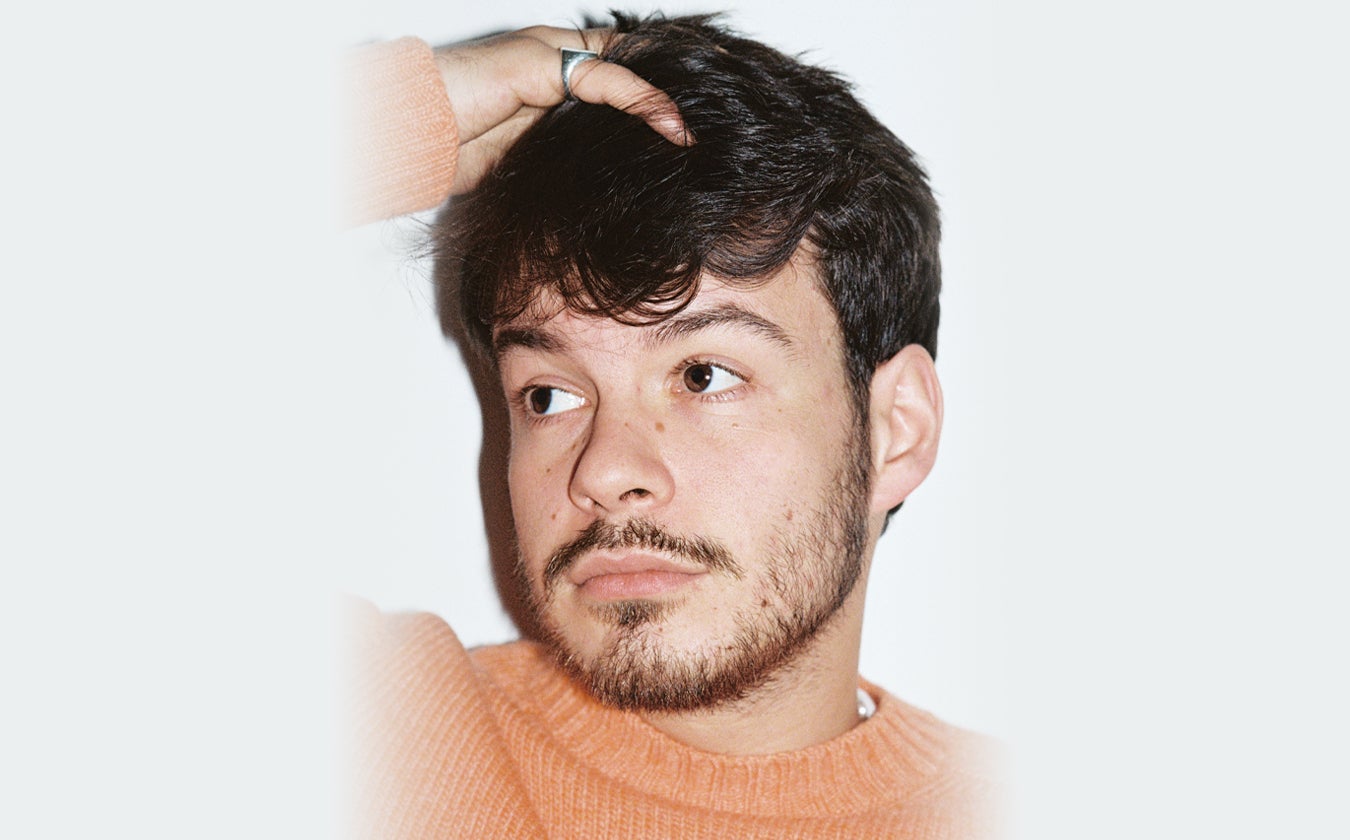 Alex O'Connor, also known as Rex Orange County, is a gifted singer/songwriter known for his literate, quirky brand of bedroom pop that combines jazz, hip-hop, and soul influences. O'Connor was still a teenager when he first gained attention online in 2015 for his self-produced album bcos u will never be free. He built upon his viral buzz with 2017's Apricot Princess, which found him further expanding his sound. The album cracked the Top Ten of Billboard's Independent Albums chart, and paved the way for his even more ambitious, jazz-inflected 2019 effort PONY.

WHO CARES? will mark Rex's first release since 2020's Live at Radio City Music Hall EP taken from his two sold-out shows at the venue in 2020 just before his international Pony tour was cut short in Berlin due to Covid-19. As it turns out, however, that tour being cut short is part of the genesis of this album. After spending the bulk of 2020 quarantined back home in the UK, Rex made the trek to Amsterdam that fall to record with Benny Sings, with whom he crafted the 2017 platinum selling breakout single "Loving Is Easy."

What started as sessions without expectations turned into an incredibly productive 48-hour window of recording with Benny, prompting a follow-up trip to Amsterdam. The subsequent 10 days of work together produced his fourth album, made in close partnership with Benny, that is a playful record by an artist in a playful mood. The album also finds Rex reunited with one of his earliest champions, Tyler, The Creator, who contributes a verse to "OPEN A WINDOW," which marks the first time the two have collaborated since Tyler's 2017 album Flower Boy.