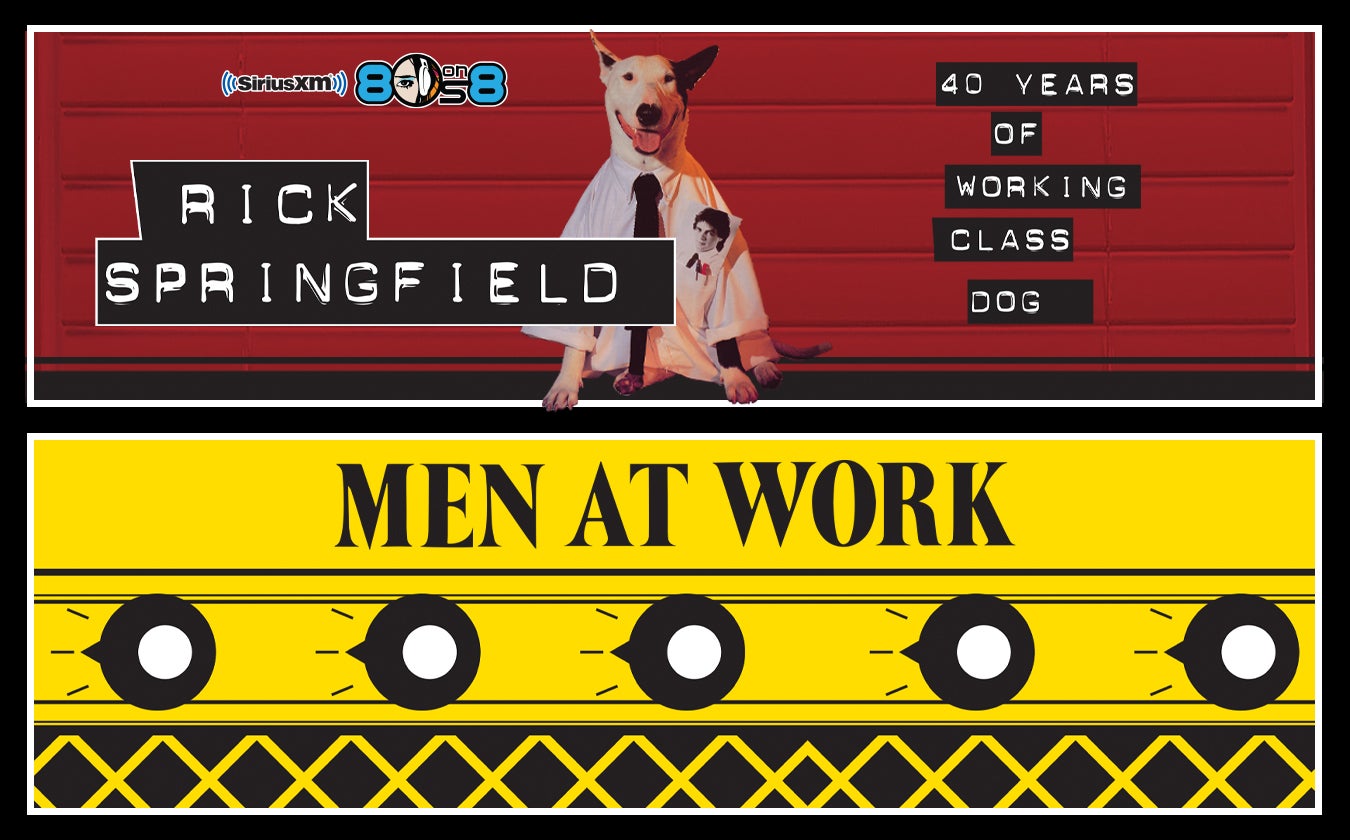 Rick Springfield's music has frequently withstood the test of time far, emerging as some of the most well-crafted mainstream power pop artists of the 1980s. A singer-turned-soap opera star-turned-singer, Springfield was born Richard Springthorpe on August 23, 1949 in Sydney, Australia to a father in the military; the family moved around Australia and England a great deal during Springfield's childhood, and he sought his escape from the difficulty of making friends in books and music. He formed a band in high school and eventually joined a '50s revival group called Rock House, moving on from there to join the teeny bopper band Zoot in 1968. Zoot became one of the most popular groups in Australia until 1971, scoring several hits. Springfield went solo after the breakup and garnered his first U.S. success the following year with a re-recording of his Australian hit "Speak to the Sky"; the song reached number 14 in the U.S.

Colin Hay (lead vocals, guitar), a native of Scotland who moved to Australia at the age of 14, formed Men at Work as an acoustic duo with Ron Strykert (guitar, vocals) in Melbourne in 1979. Within a few months, the duo had expanded to a full group with the addition of John Rees (bass), Greg Ham (saxophone, flute, keyboards), and Jerry Speiser (drums). Over the next two years, the band became regulars at the Cricketer's Arms Hotel bar and on Australia's pub circuit, eventually becoming the highest-paid unsigned band in the country. By 1981, they had landed a contract with Australian Columbia, which released "Who Can It Be Now?" by the end of the year. The single became a huge hit, as did their debut album, Business as Usual, upon its spring 1982 release. Featuring contributions by Hay, Strykert, and Ham, Business as Usual spent ten weeks at the top of the Australian charts. The album was released in America in the summer, and within a few weeks "Who Can It Be Now?" began its climb to the top of the U.S. charts. In November, Business as Usual hit the top of the charts, where it would stay for 15 weeks. "Down Under" became the group's second American number one early in 1983, and it became the band's first British hit single; the song reached number one in both countries simultaneously. In February, the band was named the Best New Artist of 1982 at the Grammys.