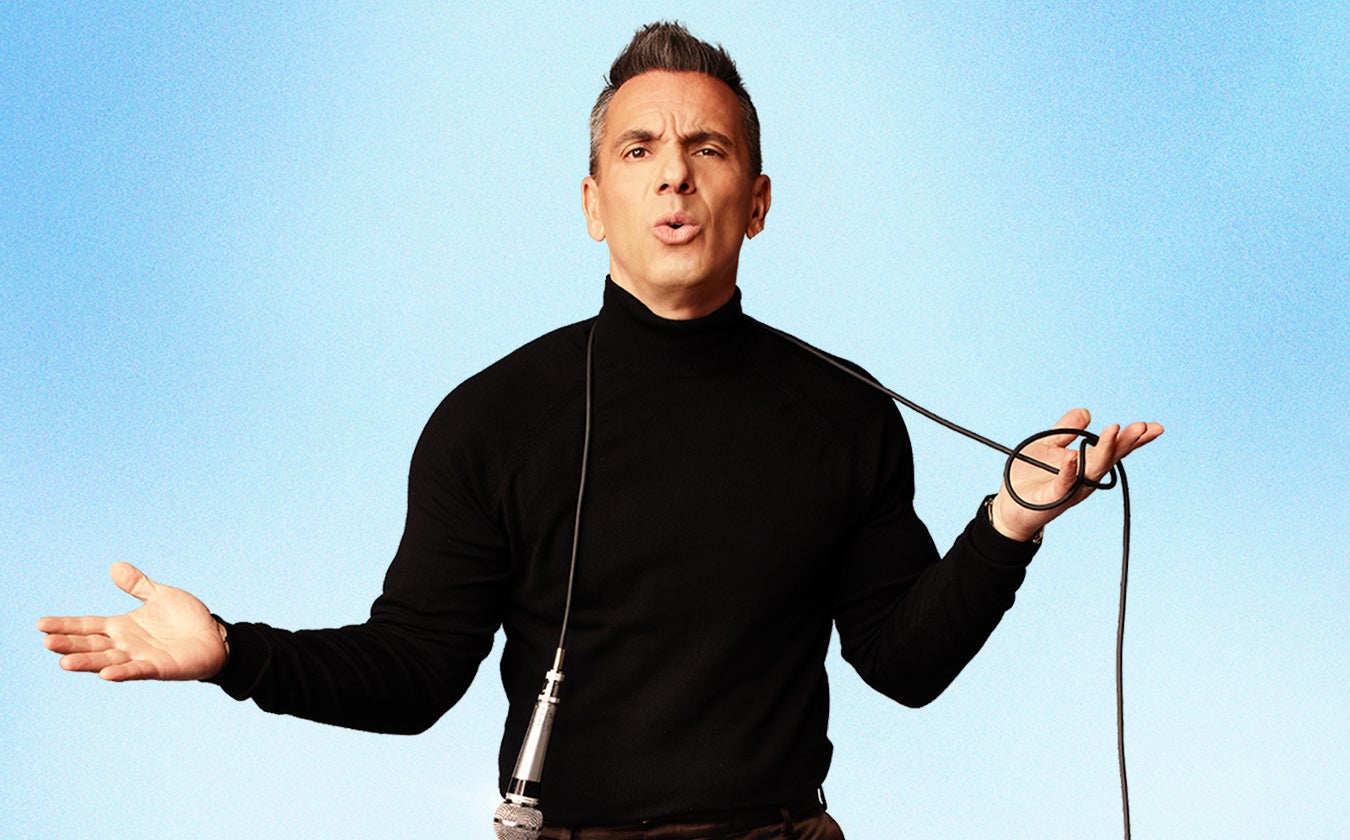 The man dubbed by The New York Times as “…the hottest comic in America,” Sebastian Maniscalco, has celebrated heights in live entertainment only a few comedians ever achieve. A string of record-breaking, sold-out arena shows include a comedy record for Chicago’s United Center with 21,286, the highest gross for a single event at Boston’s TD Garden and a historic four show run at Madison Square Garden breaking the record for most comedy shows sold in a weekend for the venue.

Currently on the road with his brand-new Nobody Does This Tour, the comedian, actor and best-selling author announced today even more dates for the blockbuster tour coming in 2022. And with so many new experiences to draw from this last year, Maniscalco is sharing his unique comedic perspective with the masses.

The new tour dates will continue to take Maniscalco across the U.S. and Canada with stops in Vancouver, Seattle, Austin, St. Louis and more. Long-time opener and fellow Chicago native Pat McGann continues as opener on the cross-country trek.

On top of coming to The St. Augustine Amphitheatre, fans can also find the always bothered comedian on their TV exploring the world of food in his series, Well Done with Sebastian Maniscalco. Season two of the show premieres on discovery+ tomorrow, Nov. 16, while season 1 of the series joins Food Network’s primetime lineup the same day at 10 pm ET/PT.

Maniscalco will soon make his return to the big screen as well with a number of high-profile films. Projects in the works include a role in an untitled dramedy from Ray Romano; starring alongside Michelle Monaghan, Wiz Khalifa, Jason Derulo and more as legendary producer Giorgio Moroder in the upcoming Neil Bogart biopic Spinning Gold; and opposite Robert DeNiro in About My Father, a film loosely based on Maniscalco’s life. Stay tuned for news on the films’ release dates.