Backyard Stage at The Amp 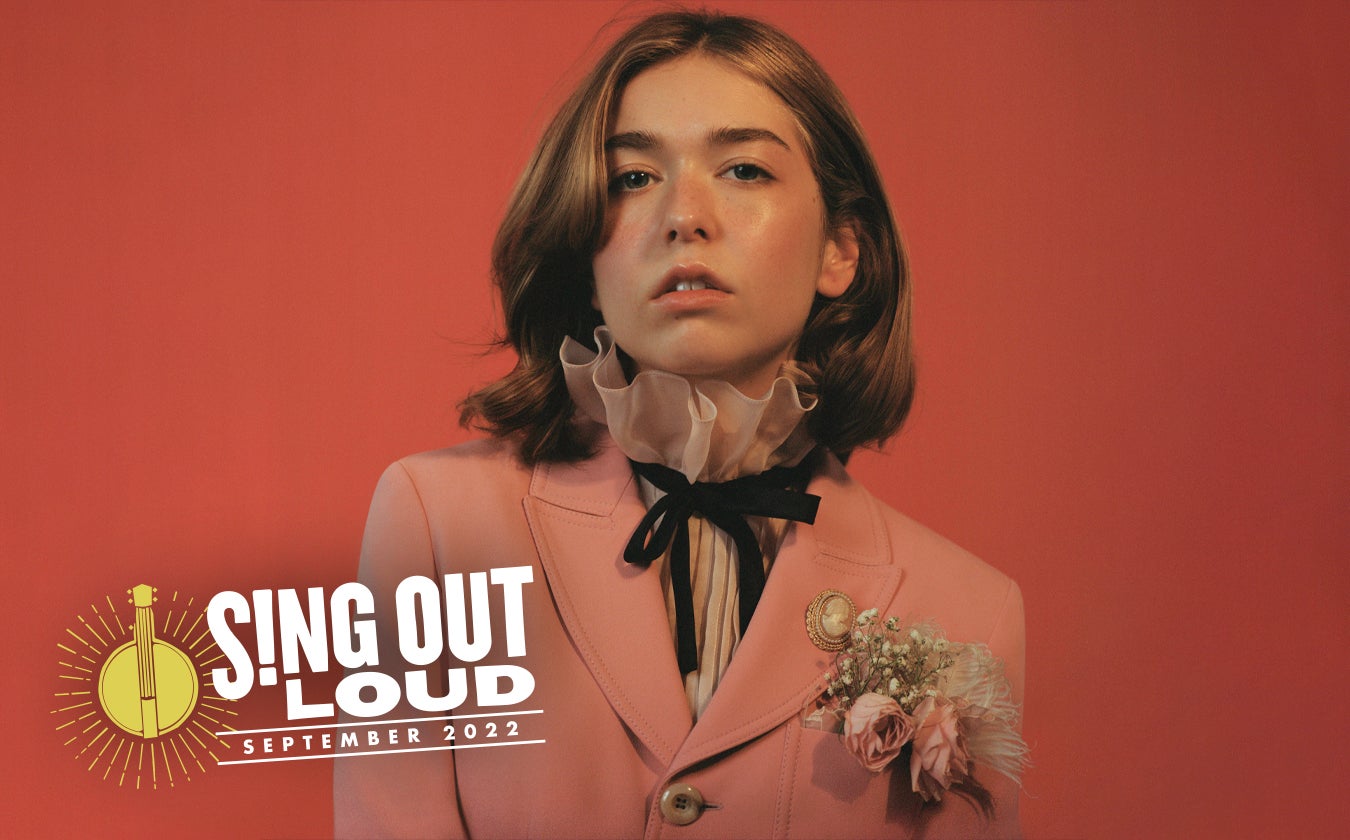 Live from the Backyard Stage! Sing Out Loud is thrilled to present Snail Mail with special guests Snooper & The Pauses at The Backyard Stage at The Amp on Friday, September 16. This event is FREE and open to the public!

On her 2018 debut album Lush, seventeen-year-old Lindsey Jordan sang “I’m in full control / I’m not lost / Even when it’s love / Even when it’s not”. Her natural ability to be many things at once resonated with a lot of people. The contradiction of confidence and vulnerability, power and delicacy, had the impact of a wrecking ball when put to tape. It was an impressive and unequivocal career-making moment for Jordan.

On Valentine, her sophomore album out November 5th on Matador, Lindsey solidifies and defines this trajectory in a blaze of glory. In 10 songs, written over 2019-2020 by Jordan alone, we are taken on an adrenalizing odyssey of genuine originality in an era in which “indie” music has been reduced to gentle, homogenous pop composed mostly by ghost writers. Made with careful precision, Valentine shows an artist who has chosen to take her time. The reference points are broad and psychically stirring, while the lyrics build masterfully on the foundation set by Jordan’s first record to deliver a deeper understanding of heartbreak.