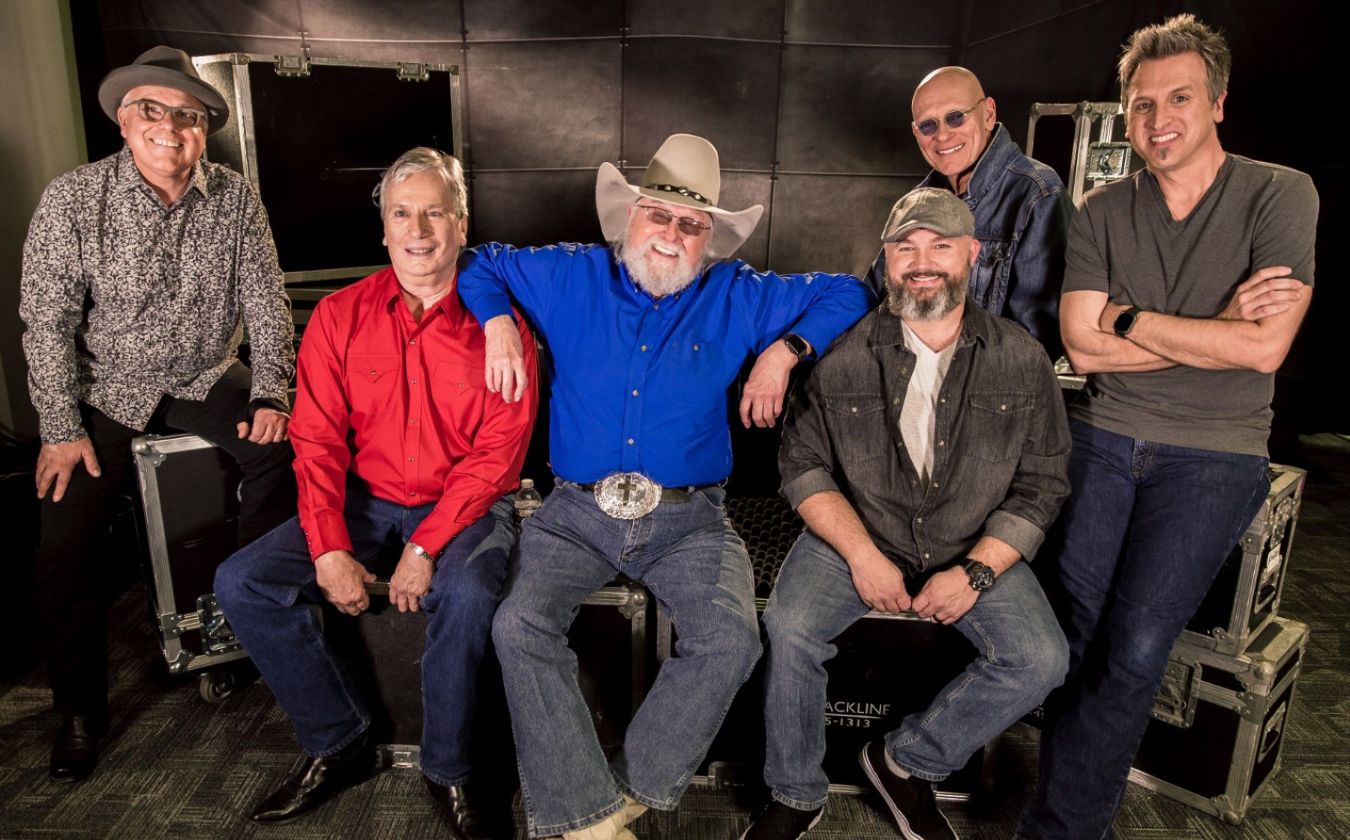 Due to the unexpected passing of Charlie Daniels, The Charlie Daniels Band concert in at the St. Augustine Amphitheatre on November 6 has been canceled. The country and southern rock legend died July 6, 2020, at Summit Medical Center in Hermitage, Tennessee, from a hemorrhagic stroke. He was 83. The St. Augustine Amphitheatre has approved refunds for this event and refunds will be available at the point of purchase. Please review our refund policy HERE.

From his Dove Award winning gospel albums to his genre-defining Southern rock anthems and his CMA Award-winning country hits, few artists have left a more indelible mark on America’s musical landscape than Charlie Daniels. An outspoken patriot, beloved mentor to young artists and still a road warrior at age 81, Charlie has parlayed his passion for music into a multi-platinum career and a platform to support the military, underprivileged children and others in need. His own unique voice as an artist emerged as Charlie recorded his self-titled solo album in 1970 for Capitol Records. Two years later he formed The Charlie Daniels Band and the group scored its first hit with the top ten “Uneasy Rider.” Since then the CDB has populated radio with such memorable hits as “Long Haired Country Boy,” “The South’s Gonna Do It Again,” “In America,” “The Legend of Wooley Swamp” and of course, his signature song, “The Devil Went Down to Georgia,” which won a Grammy for Best Country Vocal Performance by a Duo or Group in 1979.

The Marshall Tucker Band came together as a young, hungry, and quite driven six-piece outfit in Spartanburg, South Carolina in 1972, having duly baptized themselves with the name of a blind piano tuner after they found it inscribed on a key to their original rehearsal space — and they’ve been in tune with tearing it up on live stages both big and small all across the globe ever since. A typically rich MTB setlist is bubbling over with a healthy dose of indelible hits like the heartfelt singalong “Heard It in a Love Song,” the insistent pleading of “Can’t You See” (the signature tune of MTB’s late co-founding lead guitarist and then-principal songwriter Toy Caldwell), the testifying travelogue warning of “Fire on the Mountain,” the wanderlust gallop of “Long Hard Ride,” and the unquenchable yearning pitch of “Ramblin’,” to name but a few.

After four years and three months, two tours overseas with one tour of combat in Iraq as a United States Marine, Scott Brown traded his guns in for guitars and hit the road. Scooter Brown Band was formed and began playing mainly in and around Houston, Texas. They have toured North America and opened for some of their biggest influences including Charlie Daniels Band, Travis Tritt, Dwight Yoakam, Lee Roy Parnell and the Marshall Tucker Band, just to name a few.