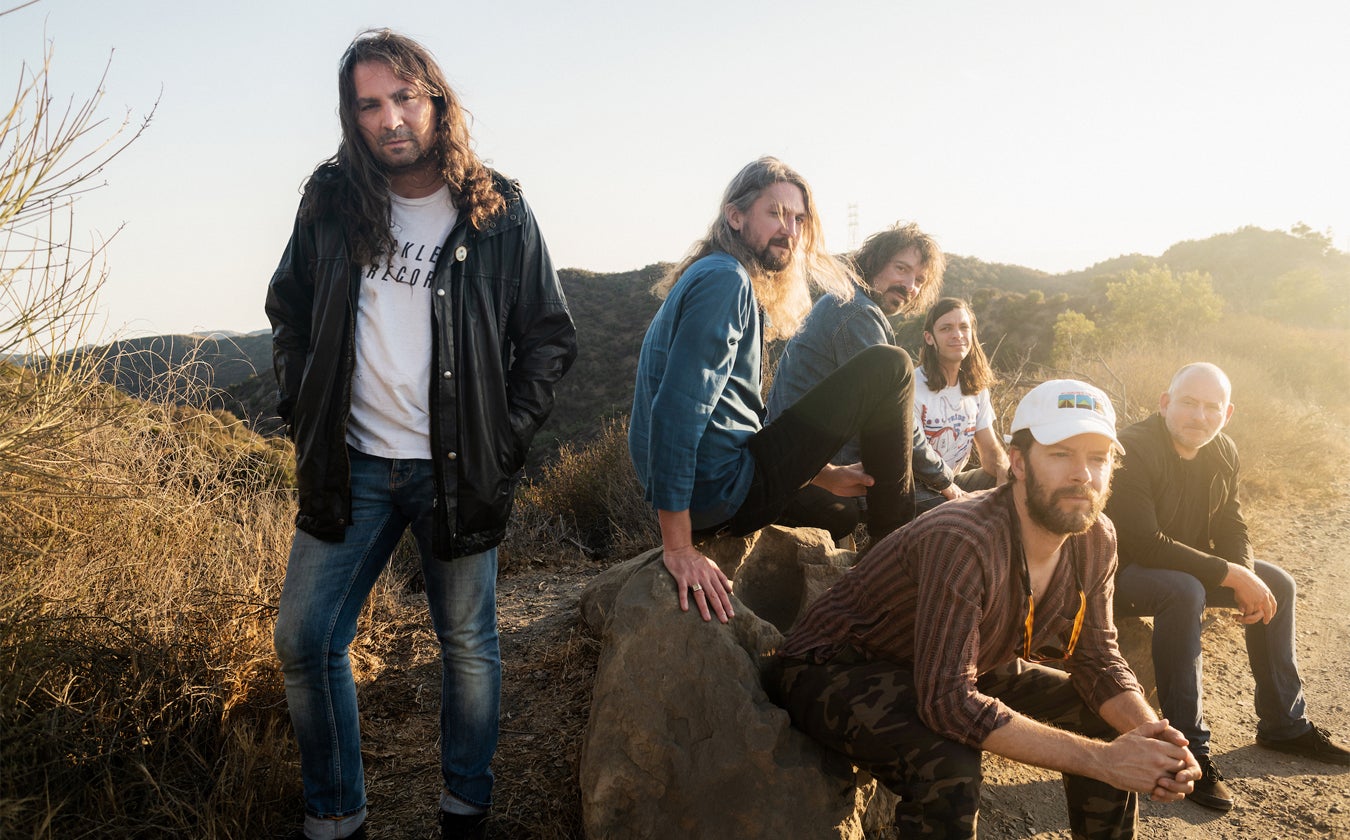 The War on Drugs announce a slew of new shows in support of I Don’t Live Here Anymore, released last year on Atlantic Records and widely considered to be one of the best and “most complete rock albums of the year” (Billboard). The new dates extend the recently announced spring leg throughout the southeast and include a month of fall shows taking them to cities not yet played in support of I Don’t Live Here Anymore. The fall stretch also has the band headline Colorado’s historic Red Rocks Amphitheater for the first time.

The War On Drugs has partnered with PLUS1 so that $1 per ticket will go towards supporting gun violence prevention initiatives. www.plus1.org