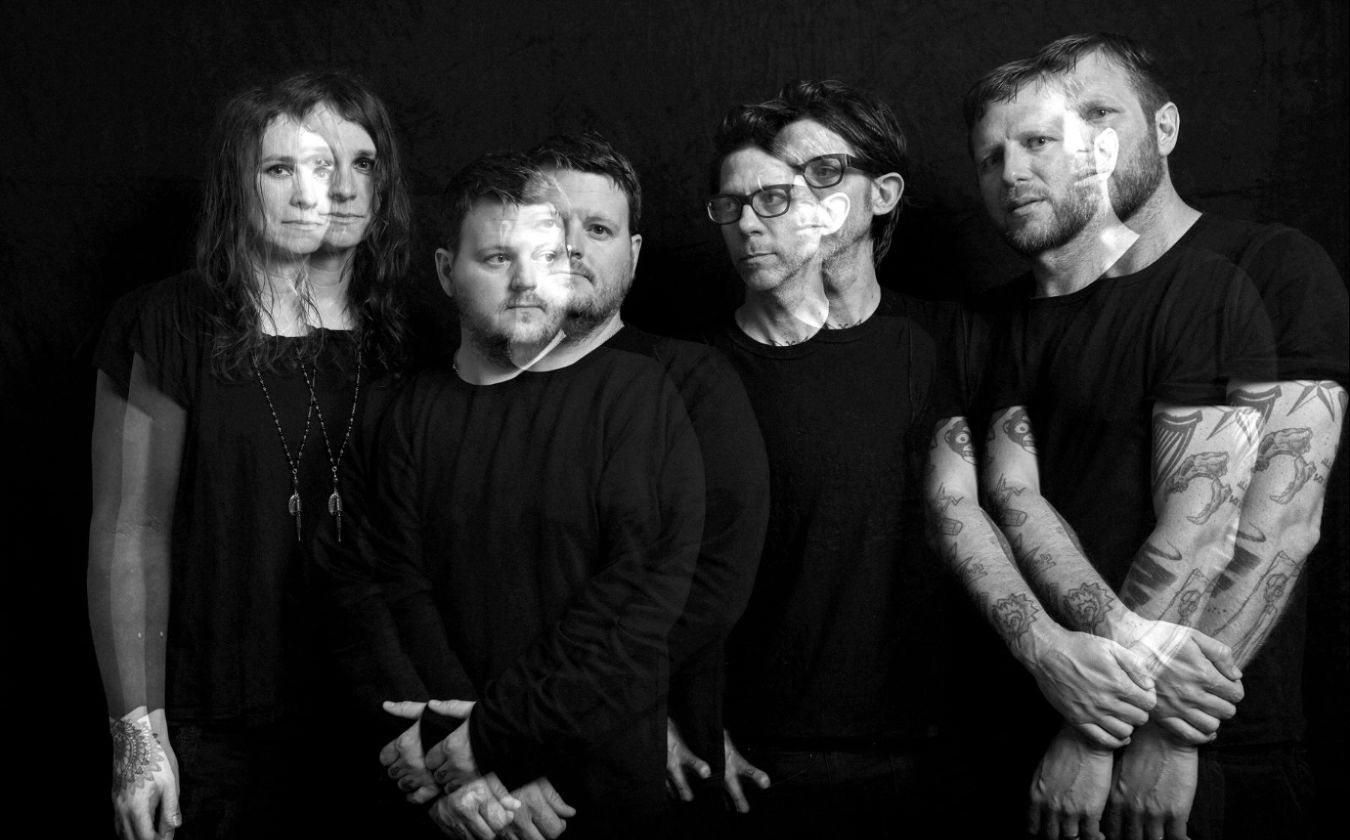 Following updated CDC, state and local public health guidelines surrounding the Coronavirus (COVID-19), multiple events at the St. Augustine Amphitheatre have been postponed. Please continue to check the Amp News Page at www.theamp.com/news for latest updates. We appreciate your patience as we all work together to safely navigate through this unprecedented situation.

We are working with artists and industry partners to confirm rescheduled dates for postponed events. Ticket holders will be contacted with information as it is confirmed. For more information on ticketing, Ticketmaster has created a Help Center online at www.ticketmaster.com to provide fans guidance.

We look forward to bringing exceptional live entertainment and events back to our community very soon.

LIVE FROM THE BACKYARD STAGE!

“Florida band Against Me! has become renowned for gritty, literate slices of life set to roaring folk-punk.” NPR

Against Me! was formed in 1997 by singer/guitarist Laura Jane Grace as a solo act. By 2001, she'd beefed up her sound with the help of a full band -- including guitarist James Bowman, drummer Warren Oakes, and bassist Andrew Seward -- but there would always be some anarchism. After a few initial 12" and 7" releases, Against Me! issued the fan favorite Reinventing Axl Rose in 2002. The underground hit blended elements of punk, folk, and country into socially conscious and impassioned anthems. Continuing their reputation of always being on the road, the musicians logged countless tour dates around the country in support of their early material.

In 2012, Grace came out as a transgender woman. With the success and acclaim that followed Transgender Dysphoria Blues, Grace found herself more than just a popular musician: She'd become a spokeswoman for a generation of people coming out amid higher visibility — and greater challenges — for the trans community. Transgender Dysphoria Blues achieved their highest chart placement to date -- it peaked at 23 on Billboard's Top 200.

Recently, in a special fall tour, the band played the albums Searching for a Former Clarity, New Wave, White Crosses and Transgender Dysphoria Blues at a number of special two-night runs in different cities around the country, playing two albums each night.  “On a bigger scale, right now we’re going through this period where we’re working on a new album as a band,” she says. “So before we move forward, let’s go back through and see where we’ve been. It’s maybe kind of a self-indulgent thing to do, but also kind of at the same time it’s sort of necessary since we’re about to do our eighth album. You can allow yourself a little bit of room for introspection and to reflect on where you’ve been and what it took you to get where you are in order to start to move forward,” says Grace in a recent interview.