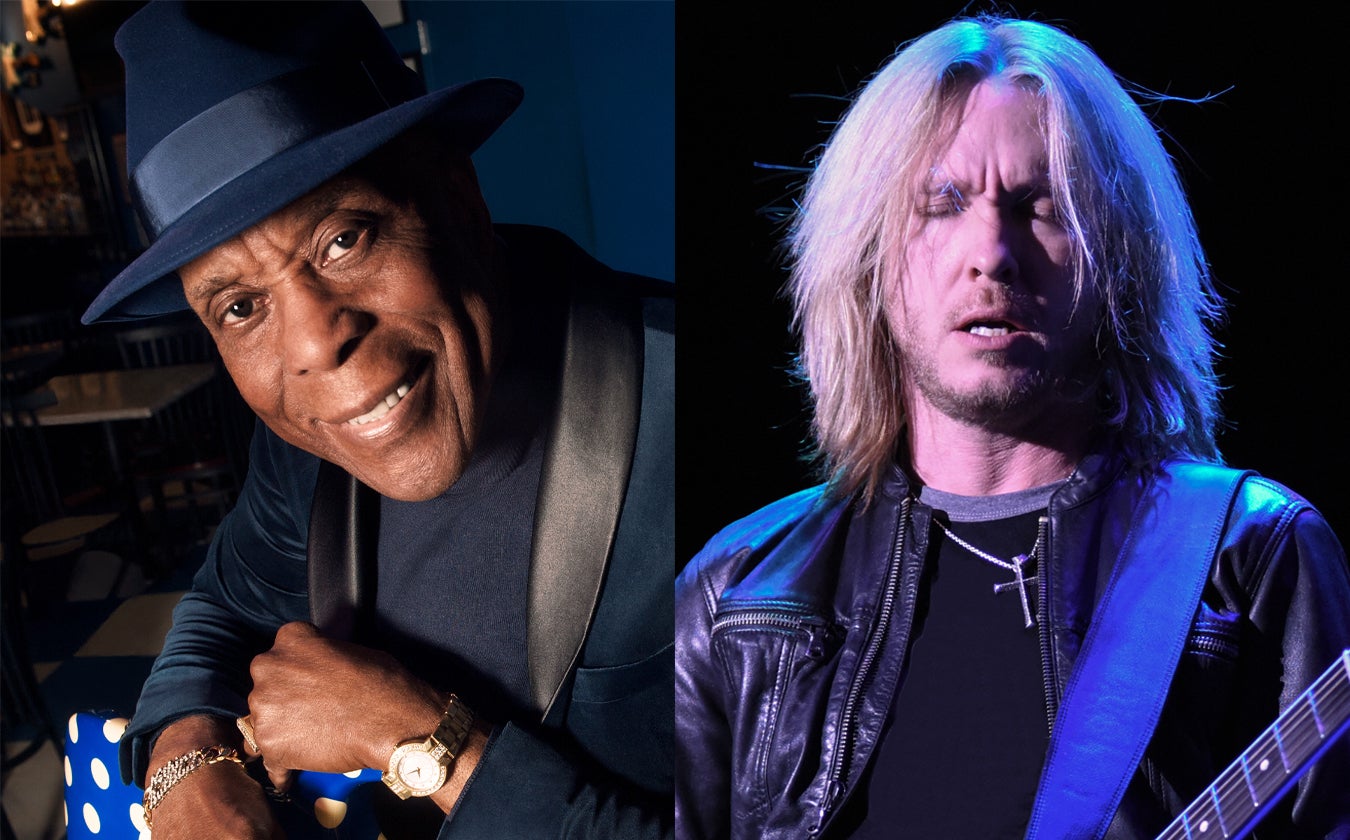 The Buddy Guy and Kenny Wayne Shepherd Band performance previously rescheduled to Saturday, May 15 is now rescheduled to October 30, 2021. All previously purchased tickets will be honored at the new date, no new ticket purchase is needed. If you are unable to attend the new date, the deadline to request a refund is September 30, 2021. For more information, please visit HERE.

Buddy Guy has forged an unparalleled career path of his own, beginning at the crossroads of golden-era Chicago blues. In a career that spans more than 50 years with more than 50 albums released, the incomparable Buddy Guy was inducted into the Rock ‘N’ Roll Hall of Fame in 2005, adding to his list of more than 30 awards and accolades.

The title of Buddy Guy's latest album released in 2018 says it all: The Blues Is Alive and Well. The legendary blues artist's eighteenth solo LP and follow-up to 2015's Born to Play Guitar showcases his raw and unadulterated sound, its fifteen tracks a true pleasure for aficionados and genre newcomers alike. "I got children and grandchildren who didn't know who I was, but nowadays we can play outdoor concerts and see kids that are eight, nine, twelve years old coming to me and saying, 'I didn't know who you was, but I read what Eric Clapton said about you,'" Guy explains when discussing his mindset around the new record. "I'm always trying to make an album that someone accidentally plays where some kid hears it, picks up a guitar, and helps keep the blues alive."

There are few artists whose names are synonymous with one instrument and how it's played in service to an entire genre. Utter the phrase "young blues rock guitarist" within earshot of anyone with even a cursory knowledge of the modern musical vanguard and the first name they are most likely to respond with will be Kenny Wayne Shepherd. The Louisiana born axe man and songsmith has sold millions of albums while throwing singles into the Top 10, shining a light on the rich blues of the past and forging ahead with his own modern twist on a classic sound he has embodied since his teens. In a 20+ year recording career that began when he was just 16, Shepherd has established himself as an immensely popular recording artist, a consistently in-demand live act and an influential force in a worldwide resurgence of interest in the blues.

He signed his first record deal and burst onto the national scene with the release of his 1995 debut album Ledbetter Heights. Since then he has released eight albums that have debuted at #1 on Billboard’s Blue Charts, including 2017’s Lay It On Down, which also debuted #1 on the Rock Chart and #5 on the over-all top 200 album chart. His latest album, The Traveler, was released in May.