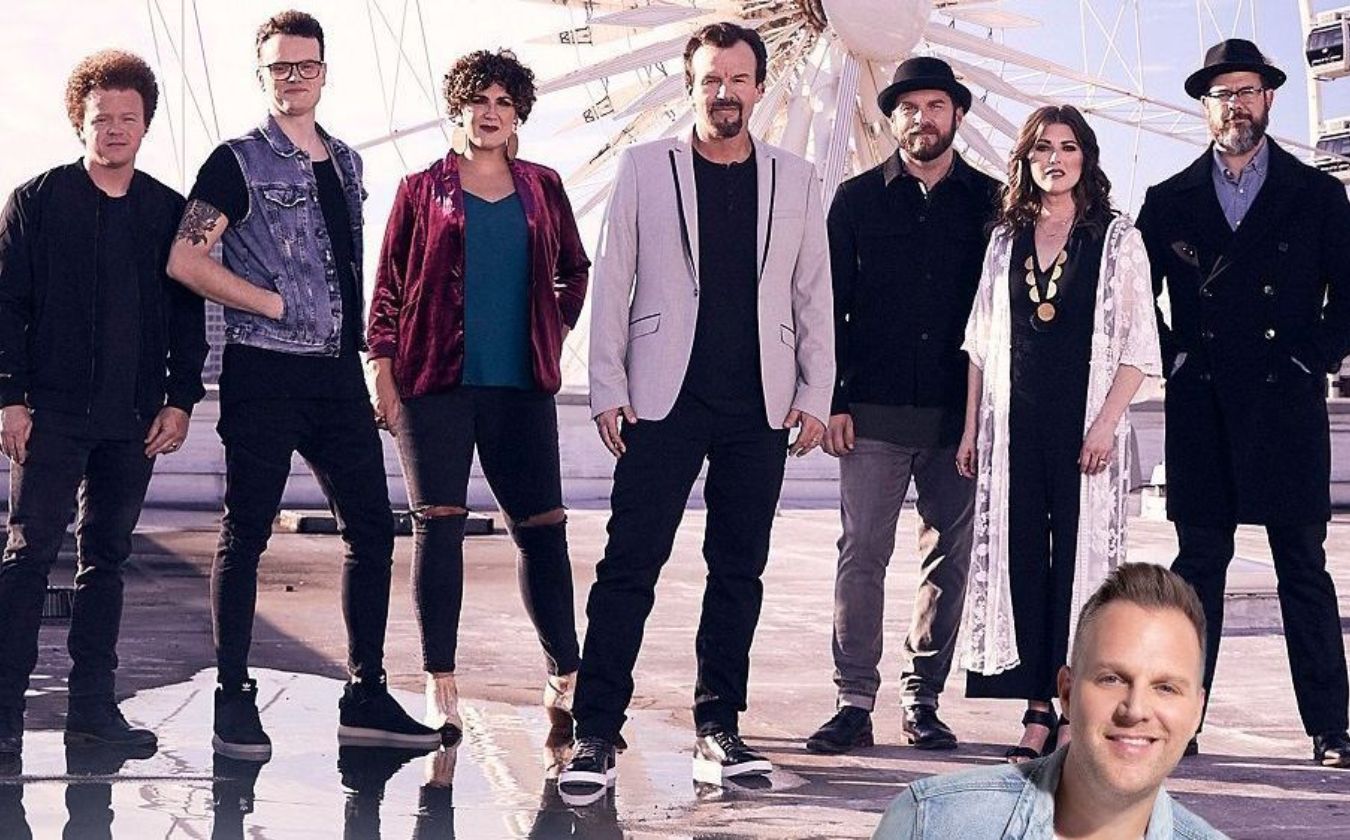 The Casting Crowns with special guest Matthew West show originally scheduled for March 19, 2020 and rescheduled for October 18, 2020 and March 26, 2021 is now rescheduled to October 21, 2021. All previously purchased tickets will be honored at the new date, no new ticket purchase is needed. If you are unable to attend the new date, the deadline to request a refund is April 8, 2021. For more information, please visit HERE.

Describing the members of CCM powerhouse Casting Crowns as “heroes of faith” feels like an understatement. The band has produced mega-hits like “Praise You In This Storm,” “East to West,” “Who Am I,” and “Just Be Held,” broken sales records, sold out arenas, won prestigious awards and traveled the world singing songs of redemption. There’s not much within the realm of Christian music the band hasn’t accomplished. The impact of Casting Crowns is incalculable, the fingerprint of their songs forever imprinted onto the hearts of millions of people. But for Mark Hall, lead singer and primary songwriter, describing the band’s trajectory as any sort of heroic effort is entirely wrong. When discussing the band’s latest project, Only Jesus, Hall takes great pains to shift the focus off of the band, off of himself, and solely onto the one they sing about. Only Jesus personifies the band’s mission to help people understand the nature of God’s love and Jesus’s sacrifice, digging deep into the who and the why, inviting the listener on a heart-journey of foundational faith, immovable trust and ultimately, freedom in Christ. “I want people to see that God is the author and the finisher of our faith,” Hall shares. “He starts the work and He finishes the work. If we could just rest in the fact that He saved us, that He’s got us, we can rest in what He’s doing now and strive for what’s ahead.” It’s a timeless message, and one that’s still changing lives today. For Casting Crowns, there’s one thing they hope people will take away after listening to the new album —only Jesus.

Matthew West is a four-time GRAMMY® nominee, a multiple ASCAP Christian Music Songwriter/Artist of the Year winner and a 2018 Dove Award Songwriter of the Year (Artist) recipient. He has received an American Music Award, a Billboard Music Award, a K-LOVE Fan Award andnamed Billboard’s Hot Christian Songwriter of the Year. A recipient of the Rich Mullins Impact Award, West also received a Primetime Emmy® Award nomination for Original Music & Lyrics for the title track for the feature film “The Heart of Christmas.”He has been awarded a RIAA Gold certification for his single“Hello, My Name Is” and RIAA Platinum certification for the song “The Motions." In addition to his own recording career, he has co-hosted the K-LOVE Fan Awards five times and has more than 130 songwriting credits to his name, including cuts by Rascal Flatts, Scotty McCreery, Michael W. Smith, Amy Grant,Mandisa, Danny Gokeyand others, along with back-to-back No. 1 songs by Casting Crowns including their recent single, "Nobody," which West is featured.Adding author to his list of accolades, West has written five books to date:Give This Christmas Away,The Story Of Your Life, Forgiveness,Today Is Day Oneand his latest,Hello, My Name Is.