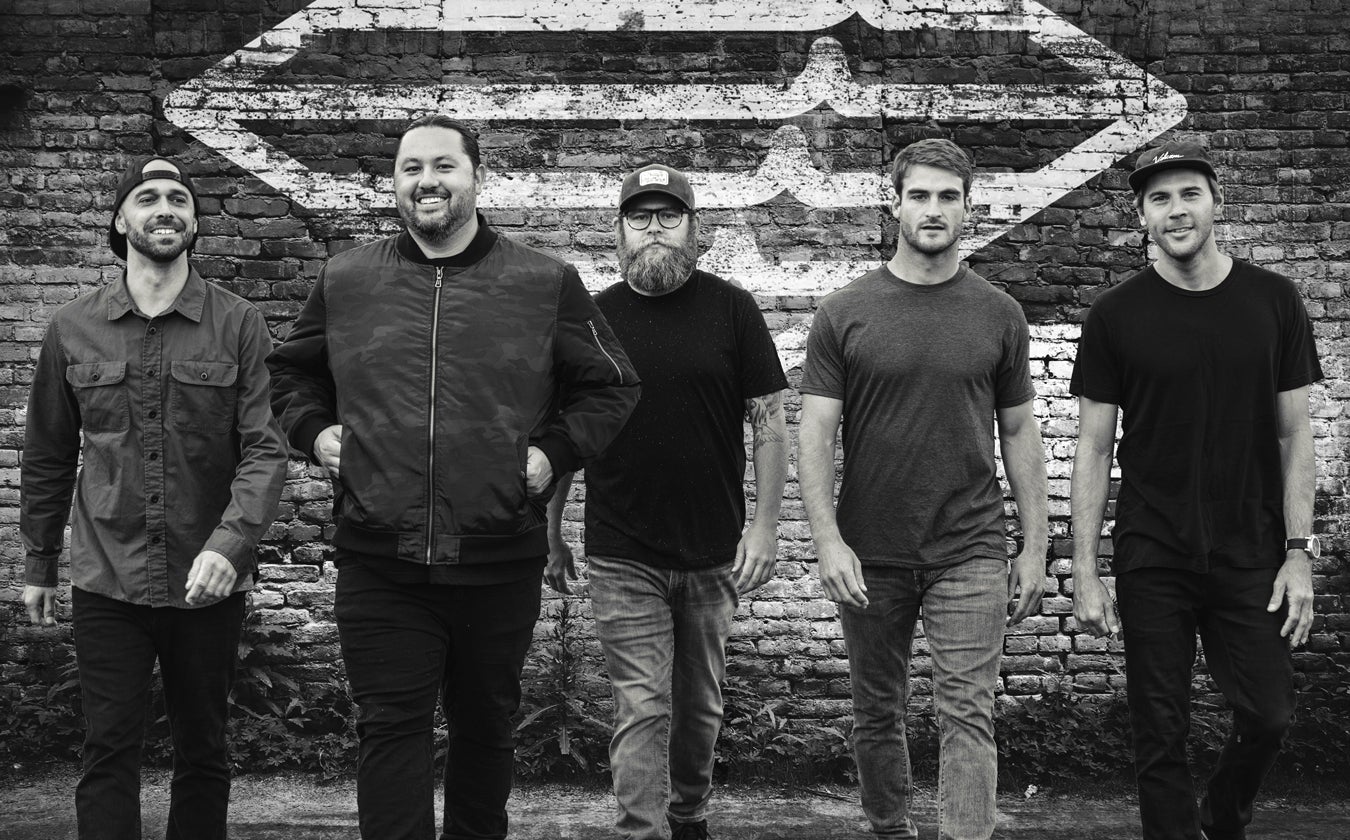 “Aloha Irators,
While we have all been patiently waiting to see if we would be able to go on our Coastin' headline tour this summer, it seems as though it will be impossible for us to execute the tour in its entirety as we had planned and sincerely hoped to be able to do. So, we will be canceling the 2021 Coastin' summer tour dates. Refunds will be issued in the coming days to all current ticket holders, please reach out to your point-of-purchase with any questions or issues.  We miss our fans and can't wait to be back together, especially on those summer nights, and share these new songs with you. We look forward to playing for all the Irators nationwide soon!  Please stay tuned for updates on future plans.

Iration is an alternative/reggae group of musicians, formed in Isla Vista, CA. Their deep-rooted reggae influence is fused with elements of rock and pop to create smooth, original sounds. “We’re all about luv,” states the band. The group is made up of members Micah Pueschel (Guitar/Lead Vocals), Adam Taylor (Bass), Joseph Dickens (Drums), Cayson Peterson (Keyboard/Synth), and Micah Brown (Guitar/Vocals). Most of the members of Iration met while growing up in Hawaii but the band members reconnected in Santa Barbara, CA circa 2004 – the exception being Micah Brown, a California native, who officially joined the group in 2014.

Iration has been touring nationally since 2008, performing at festivals nationwide from Lollapalooza, Sunfest to Hangout, and closing stages at festivals like Bottlerock and Outside Lands. These Hawaiian-bred musicians look forward to spreading their original sound and ‘Aloha Spirit’, all the while never forgetting to get a surf in when possible.

Based in San Diego, rock-reggae band Tribal Seeds come at their music from a different angle, more influenced by bands like Steel Pulse and Aswad than the common touchstone of Sublime. Formed in 2005 by the Jacobo brothers, singer Steven and keyboardist Tony-Ray, the group issued its debut album, Youth RebelLion, that same year. The album was the first of many to be released on the group's own label, including a self-titled album in 2008 plus The Harvest from 2009. The Soundwaves EP followed in 2011, while 2014's Representing cracked the Billboard 200 albums chart. The album featured guest appearances from Don Carlos, Mykal Rose, and Midnite's Vaughn Benjamin. Tribal Seeds issued the aptly titled Roots Party three years later.