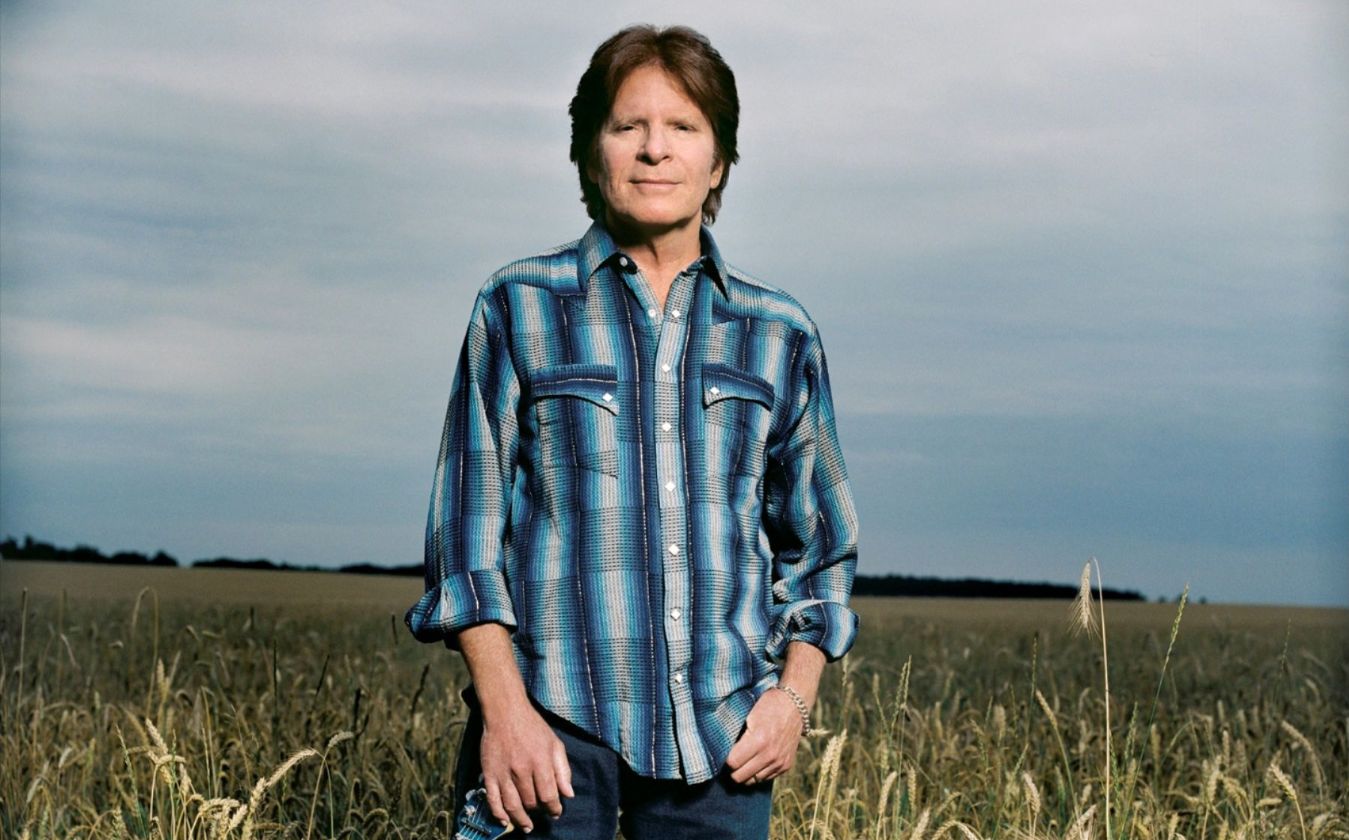 An American musician and singer-songwriter, John Fogerty is a rock icon. As the lead singer and lead guitarist of Creedence Clearwater Revival, Fogerty's prolific songwriting helped pen some of the most memorable songs in rock and roll, including "Proud Mary,” "Bad Moon Rising" and "Fortunate Son."  His solo career skyrocketed in the 1980s with his chart topping single “Centerfield.” This GRAMMY Award winner has written hit songs including, “Change in the Weather” and “Rock and Roll Girls,” among many others.  Fogerty was featured on Rolling Stone Magazine’s List of top 100 Greatest Guitarists and Top 100 Singers of all time.  He has been inducted into both the Rock and Roll Hall of Fame as well as the Songwriters Hall of Fame.  In 1966, Fogerty was drafted and is a proud Vietnam-era veteran of the Army Reserve. Fogerty is celebrating his 50th Anniversary in music with a World Tour beginning this April in the U.S.