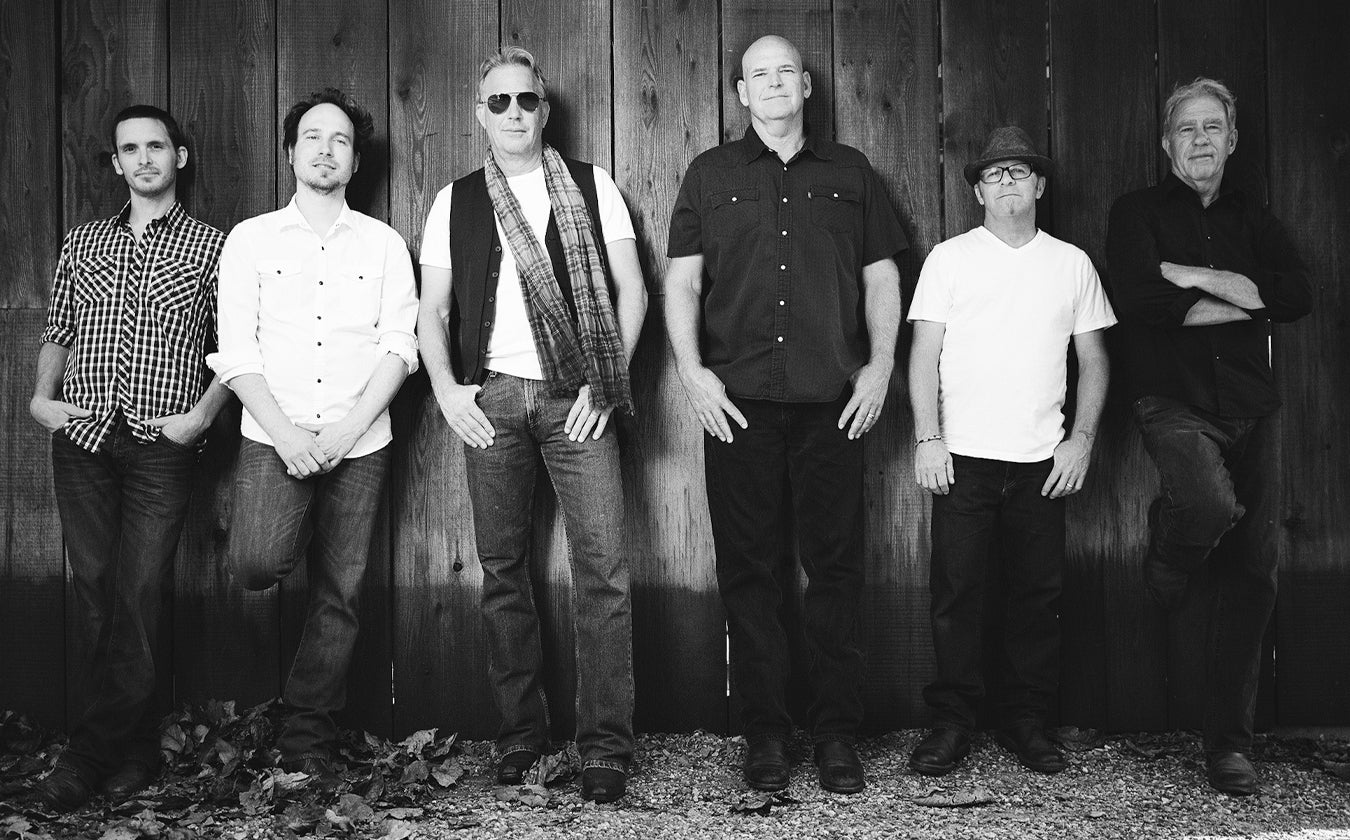 In partnership with Adams Entertainment

Their first album, Untold Truths, was released in 2008 and reached No. 61 on Billboard’s Top Country Albums chart and No. 35 on the Top Heatseekers chart. Singles released from that album include “Superman 14,” “Long Hot Night” and “Backyard.” The band’s second album, “Turn It On,” was followed by a tour through Europe. The band’s 2012 album, Famous For Killing Each Other: Music From and Inspired By Hatfields & McCoys, peaked at No. 14 on the Billboard Country Album chart. Coinciding with Costner’s star turn as John Dutton in the TV Series "Yellowstone," the band released Tales from Yellowstone, a collection of songs written from the perspective of that character. Songs from that album were featured on Season 3 of the show.