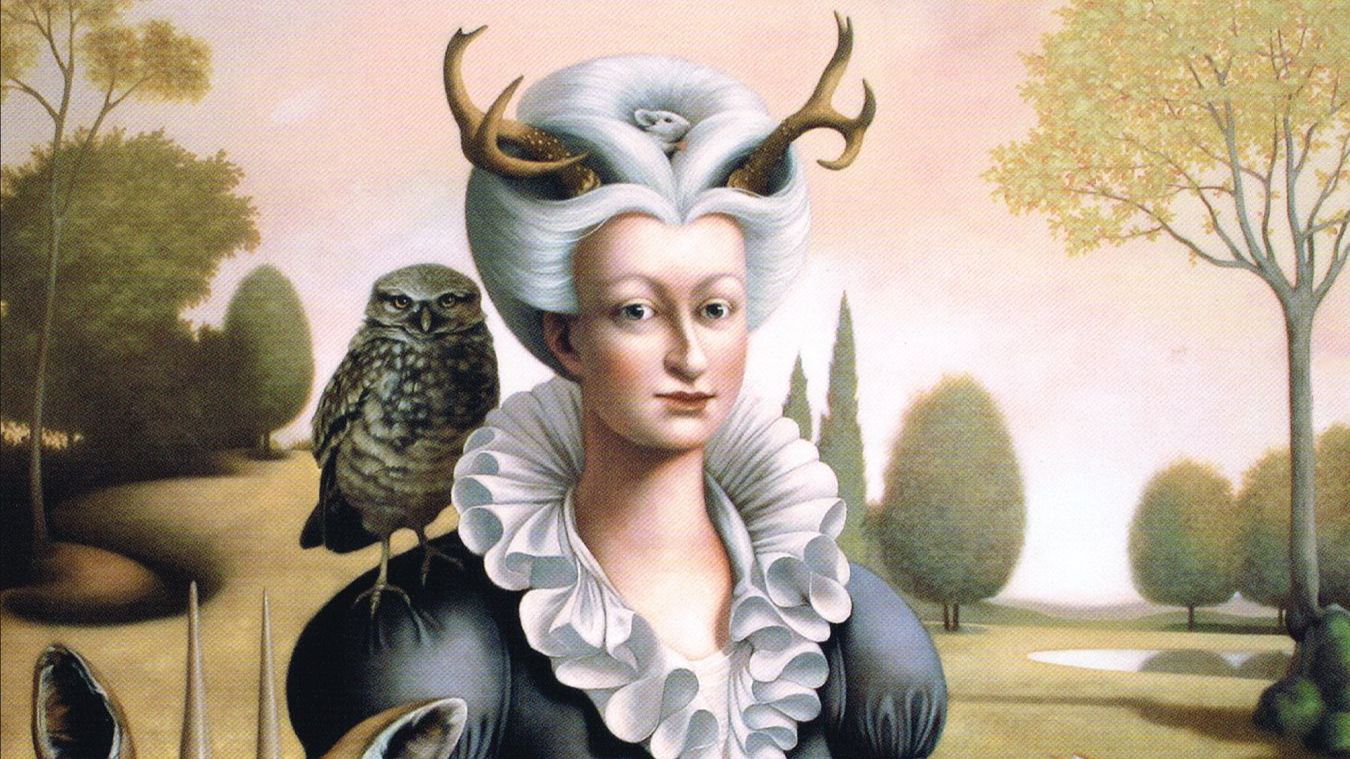 The King Crimson performance has been postponed. We are working to reschedule the date and will notify ticket holders as soon as we have updated information. Please hold on to your tickets, they will be valid for the rescheduled date.

Thank you for your patience and we look forward to seeing you again soon!

King Crimson was conceived in November 1968 and born on January 13th 1969 in the Fulham Palace Cafe, London (Fripp/Ian McDonald/Greg Lake/Michael Giles/Pete Sinfield), coming to prominence after supporting The Rolling Stones at Hyde Park. Their ground-breaking debut In The Court Of The Crimson King (1969) described by Pete Townshend as "an uncanny masterpiece", began a career that has spanned four decades and influenced many bands and individuals including Yes, Genesis, Tool, and Porcupine Tree.

Despite the original line-up imploding after an American tour King Crimson continued to produce constantly challenging and intriguing music on albums such as In The Wake of Poseidon (1970), Lizard (1970), Islands (1971), Earthbound (1972), Larks' Tongues in Aspic (1973) and Red (1974).

After a period outside the music industry, Robert Fripp returned to work on solo projects (including Frippertronics and his first solo album, Exposure in 1979) and collaborations with artists such as, Daryll Hall, Blondie, Brian Eno, Peter Gabriel, and David Bowie.

Following a lengthy period outside the music industry mainstream - during which Fripp not only established Guitar Craft, engaged in a protracted but ultimately successful legal battle with his former mangers, and collaborated with David Sylvian—King Crimson re-emerged in 1994 with Trey Gunn (touch guitar) and Pat Mastelotto (drums).

Joining forces with Belew, Levin, Bruford and Fripp and dubbed the Double Trio, they recorded an ep VROOOM (1994) and THRAK (1995) and a suite of live improvs, THRaKaTTaK (1996). In 1997, the group subdivided into research and development units collectively known as the ProjeKcts, producing an exciting and inventive blend that mixed hard-core improv and electronica (King Crimson The ProjeKcts box set 1999).

With Tony Levin temporarily leaving to work with Seal and Peter Gabriel, and Bill Bruford returning full-time to his ongoing Earthworks jazz group, King Crimson entered the new millennium with The ConstruKction of Light (2000). In the same year the double duo of Belew, Fripp Gunn and Mastelotto produced a live set, Heavy ConstruKction, before returning to the studio to record the critically acclaimed, The Power To Believe (2003).

After a tour playing 21 countries with over 70 dates, Trey Gunn departed to pursue his own career in 2003. In 2008, a newly reconfigured King Crimson, including Adrian Belew (guitar, lead vocals), Robert Fripp (guitar), Tony Levin (bass guitar & Chapman stick) and Pat Mastelotto (drums) and Gavin Harrison played a short tour of the USA’s East Coast ahead of the band’s 40th anniversary.