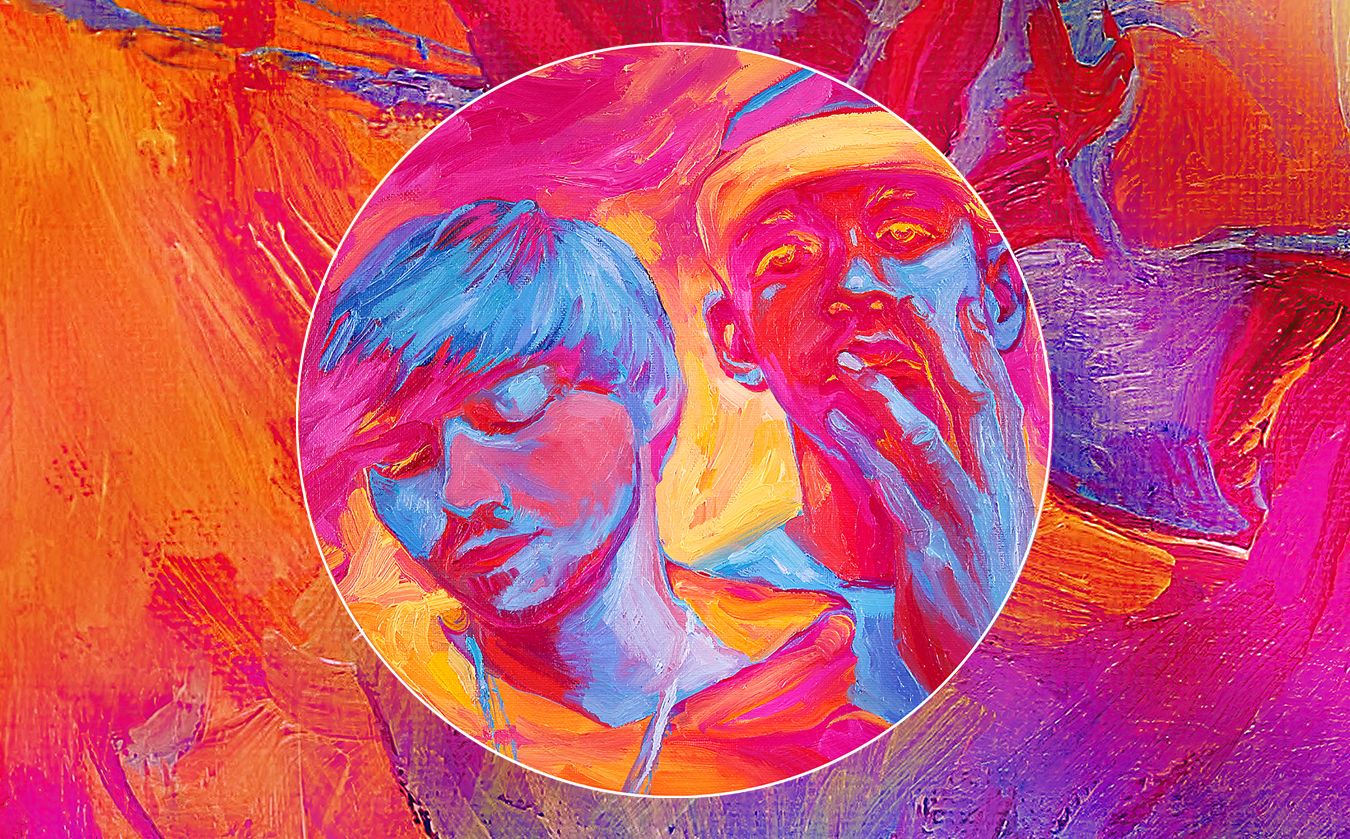 The Louis The Child show on August 10, 2020 is rescheduled to August 4, 2021. All previously purchased tickets will be honored at the new date, no new ticket purchase is needed. If you are unable to attend the new date, the deadline to request a refund is July 4, 2021. For more information, please visit HERE.

For each new piece of music they create, Chicago-bred duo Louis the Child devote themselves to dreaming up rhythms and melodies and textures that transcend all expectation. While that process depends on their sophistication and skill as producers, it’s also driven by the deep sense of joy that 22-year-old Robby Hauldren and 21-year-old Freddy Kennett purposely bring to their work—an element they hope to transmit in every song on their new EP Kids at Play.

The follow-up to Louis the Child’s 2017 EP Love Is Alive, Kids at Play features the L.A.-based duo’s most highly streamed single so far, “Better Not” ft. Wafia. With its airy vocals and bouncy marimba rhythms, “Better Not” has emerged as a sing-along standout at Louis the Child’s live show (including their much-buzzed-about sets at Coachella), and also hit #1 on the US iTunes Electronic chart. In addition, the EP includes singles like “Dear Sense” (a collaboration with New York singer/songwriter MAX, praised as “pure dance-pop genius” by Billboard) and “The City” (a heavy-hearted but brightly uptempo track featuring Detroit singer/songwriter Quinn XCII).

Throughout Kids at Play, Louis the Child show the sonic unpredictability they’ve brought to each release since their 2015 breakthrough “It’s Strange” ft. K.Flay. Kicking off with the manic drop and shapeshifting rhythms of “Interstellar,” the EP slips seamlessly from the complex grooves and bittersweet mood of “Breaking News” ft. RAYE to the orchestrated chaos of “Oh Baby.” On “Save Me” ft. NoMBe and Big Gigantic, the track’s intense beats and graceful acoustic guitar build a beautiful backdrop for NoMBe’s tender vocals. “NoMBe was talking to us about a friend who’d been struggling with substance abuse, and we started writing the song from the perspective of a person who needs saving from themselves,” says Hauldren of “Save Me,” which also features some gorgeously sinuous saxophone work from Big Gigantic’s Dominic Lalli.

Before closing out with the bubbly synth and luminous grooves of “Space Jam,” Kids at Play offers up one of the EP’s most powerful moments: “Love” ft. Elohim, an epically dreamy track that unfolds in jeweled synth lines, lullaby-like vocals, and a children’s choir happily shouting out the title word against a handclap-backed beat. “It was such a cool experience to record the children’s choir,” notes Hauldren. “Seeing the excitement on all the kids’ faces and on their parents’ faces made us realize how lucky we are to spend every day in the studio. It just reminded us how special and amazing it is that we get to make music all the time.”

Growing up in the Chicago suburb of Winnetka, Louis the Child met at a Madeon concert when Hauldren was 16 and Kennett was 15. By that point, both had already been pursuing their musical passions for years: Hauldren had taken up piano, drums, and guitar and played in several bands (in addition to DJ-ing under the name Haul Pass), while Kennett had studied jazz drumming through Chicago’s Midwest Young.