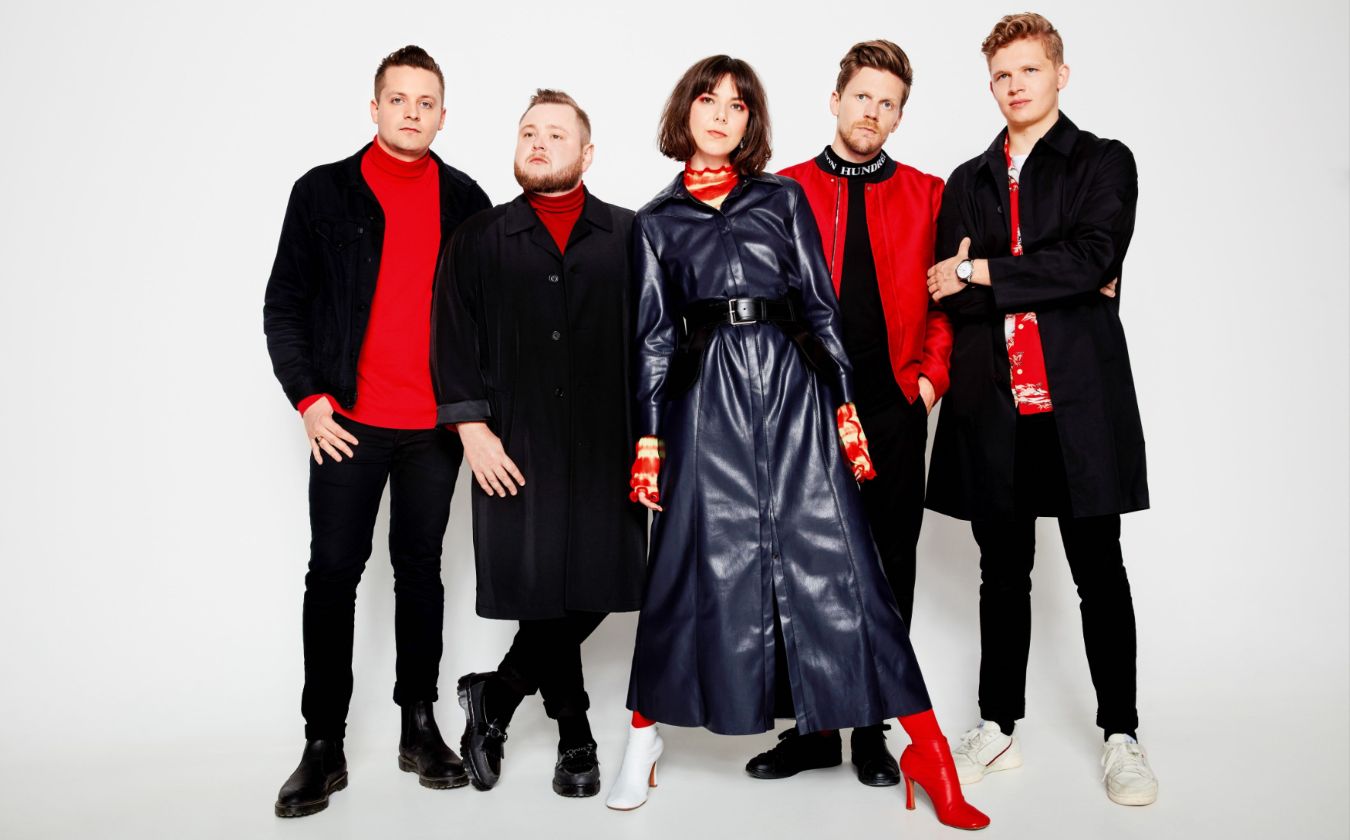 The Of Monsters And Men performance has been postponed. We are working to reschedule the date and will notify ticket holders as soon as we have updated information. Please hold on to your tickets, they will be valid for the rescheduled date.

Thank you for your patience and we look forward to seeing you again soon!

"Such big thanks to everyone who planned on coming to see us on our upcoming North American tour dates in April, May and June. As you might be expecting, in the interest of public safety and for the welfare of all, we must postpone this tour. We will be announcing the rescheduled dates as soon as possible, so hold on to your tickets as those will be honored for the new dates. We can’t wait to see you again and, until then, stay safe," - Of Monsters and Men

Igniting the new year with a bang, Of Monsters and Men return to the States for the FEVER DREAM TOUR across North America this Spring and will make a stop at The St. Augustine Amphitheatre on Friday, May 29, 2020. Gordi will be joining the band as support on the headline shows.

OF MONSTERS AND MEN went from the talk of Iceland to the top of the global conversation on their 2011 debut, My Head Is An Animal. Not only did the record go platinum, but it also produced an international smash in the form of “Little Talks.” The breakthrough single earned a quintuple-platinum certification from the RIAA, made history as “the first song by an Icelandic band to cross 1 billion streams on Spotify,” and landed the band a performance on Saturday Night Live. The group appeared on official soundtracks for franchises such as The Hunger Games, The Walking Dead, and Beat Bugs, to name a few. In addition to performing at festivals such as Coachella, Lollapalooza, Firefly, and beyond, they supported Florence + the Machine on a high-profile arena tour. In the midst of this rapid rise, 2015’s Beneath The Skin bowed in the Top 3 of the Billboard Top 200 and the band made a cameo in an episode of HBO’s Game of Thrones in the same year. In 2019, their third album FEVER DREAM debuted #1 on Billboard’s Rock Album Chart.