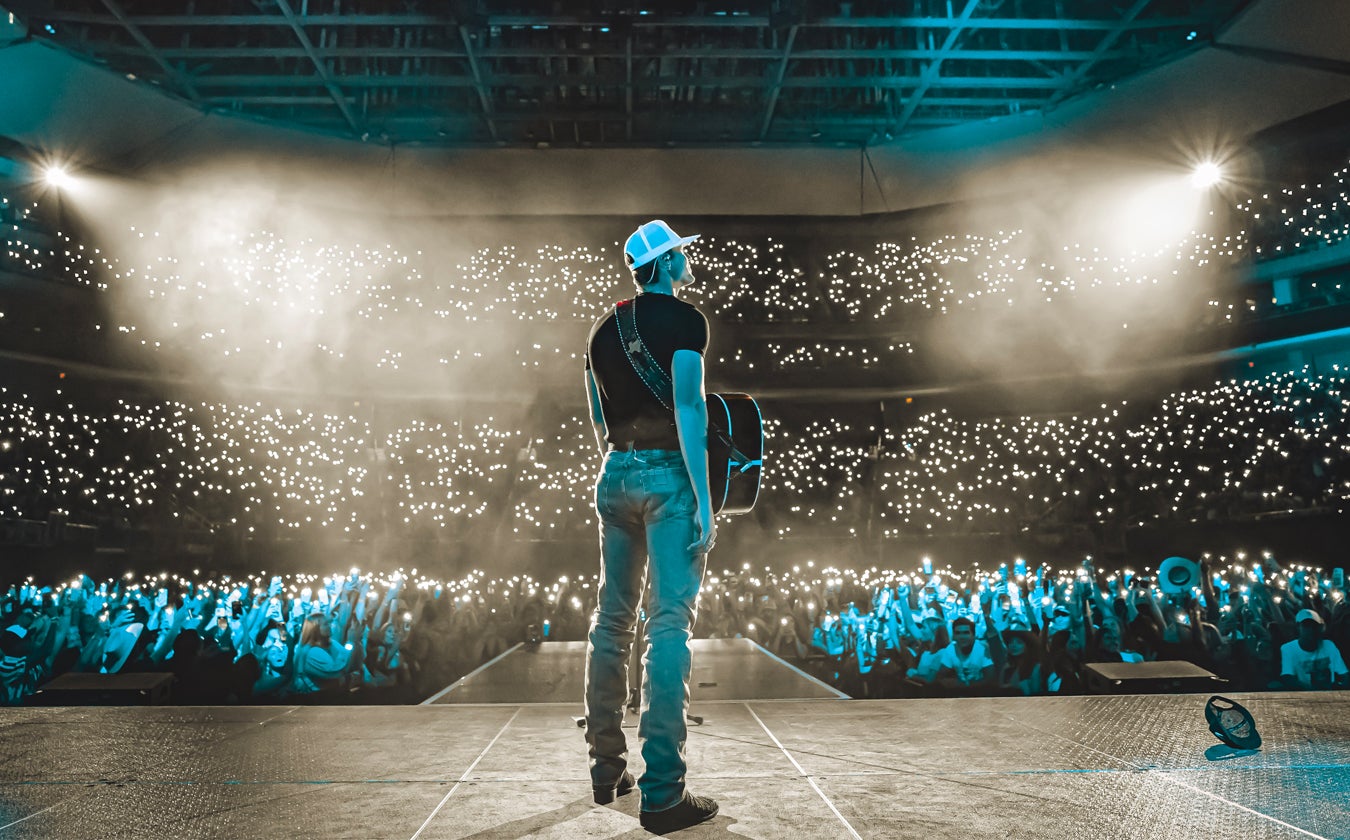 One of Country music’s most dedicated touring artists, Parker McCollum, has announced dates for the second leg of his upcoming 2023 headlining tour, including a stop at The St. Augustine Amphitheatre on Thursday, June 29. After a year of both career and personal highlights, McCollum is primed for another solid year of touring and meeting the fans that have encouraged and supported him from the start. Co-produced by Live Nation and Emporium Presents, the upcoming St. Augustine stop of McCollum’s 2023 tour will feature support from rising Country artist Larry Fleet.

Coming into 2022, McCollum had already been named an ‘Artist to Watch’ by Rolling Stone, Billboard, Sounds Like Nashville, Music Row and The Boot. He was featured as the Opry Next Stage ‘Artist of the Month’ and Apple Up Next Artist for 2021. Parker made is late night TV debut on “Jimmy Kimmel Live,” where he performed his hit “To Be Loved By You.” This year has only proven McCollum’s star status by garnering his first two major awards –ACM’s 2022 New Male Artist of the Year, and the CMT Award for ‘Breakthrough Video of the Year’ for his mega hit, “To Be Loved By You.” McCollum is also a 2022 CMA Award nominee for “Best New Artist” –his first nomination at Country Music’s biggest night.