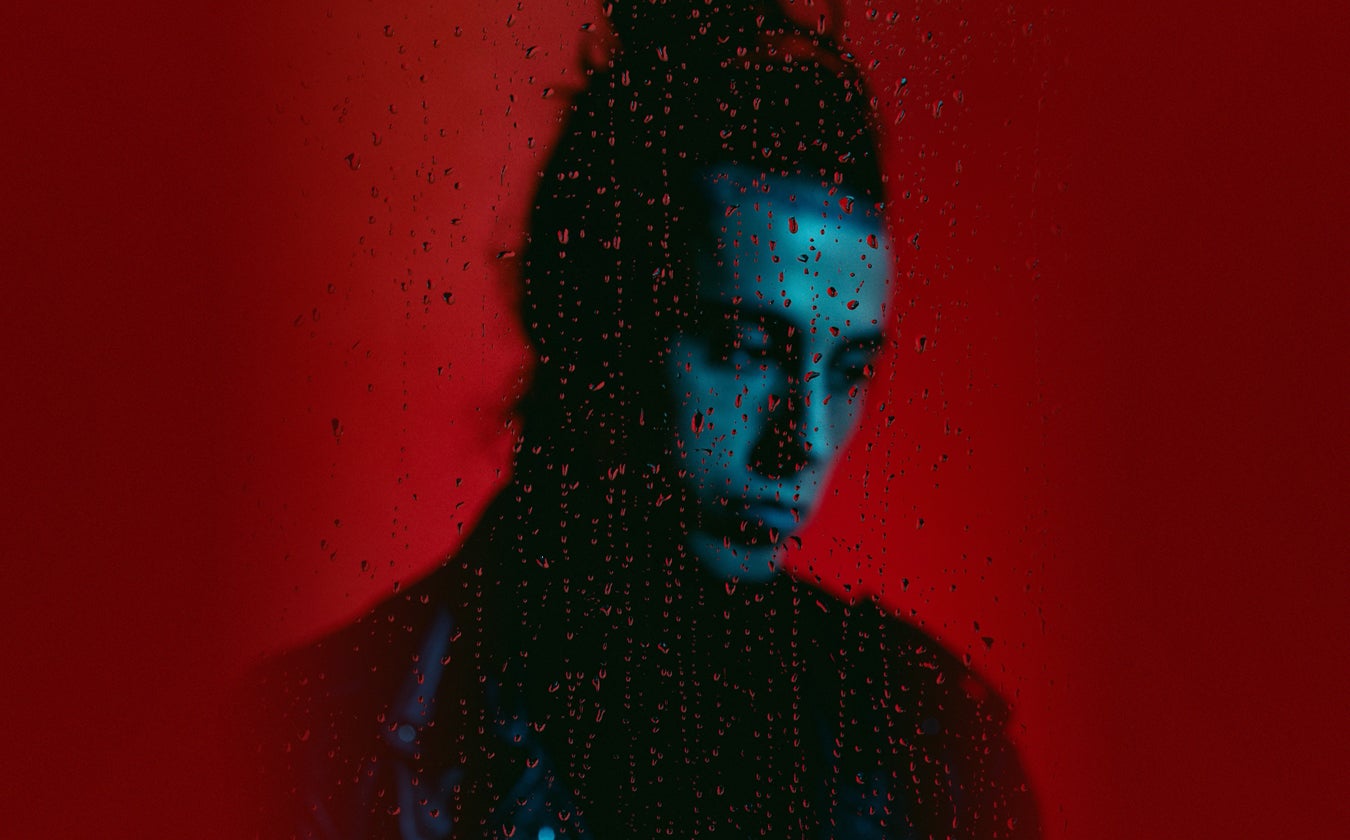 Falling in Reverse is an American rock band based in Las Vegas, Nevada, that formed in 2008 by lead vocalist Ronnie Radke. The band's original name was "From Behind These Walls", but it was quickly renamed to Falling in Reverse shortly after formation. They are currently signed to Epitaph Records. The band is currently led by lead vocalist Radke, alongside guitarists Max Georgiev and Christian Thompson and bassist Tyler Burgess. The group released its debut album, The Drug in Me Is You, on July 26, 2011, which peaked at No. 19 on the Billboard 200, selling 18,000 copies in its first week. On December 17, 2019 the album was certified gold by RIAA equivalent to 500,000 copies sold. The band's second studio album, Fashionably Late, was released on June 18, 2013, which peaked at No. 17 on the Billboard 200. The band released their third album Just Like You on February 24, 2015. Coming Home, their latest album, was released on April 7, 2017

Beartooth the band Forbes declared is “inching towards a tipping point of becoming the latest arena headliner” takes a step closer with “Riptide.” Beartooth's 2022 anthem sees Caleb Shomo put the pain of the past in the rearview mirror as he takes the steering wheel from fate to command his own destiny. Rolling Stone introduced Beartooth as one of 10 New Artists You Need To Know, and they rightly described the sound as “like a nervous breakdown, usually with enough optimism to push through.” As the band grew (grabbing trophies at genre events like the Golden Gods and Loudwire Awards), the raw nerve simply became more exposed, sounding wilder yet accessible all at once.