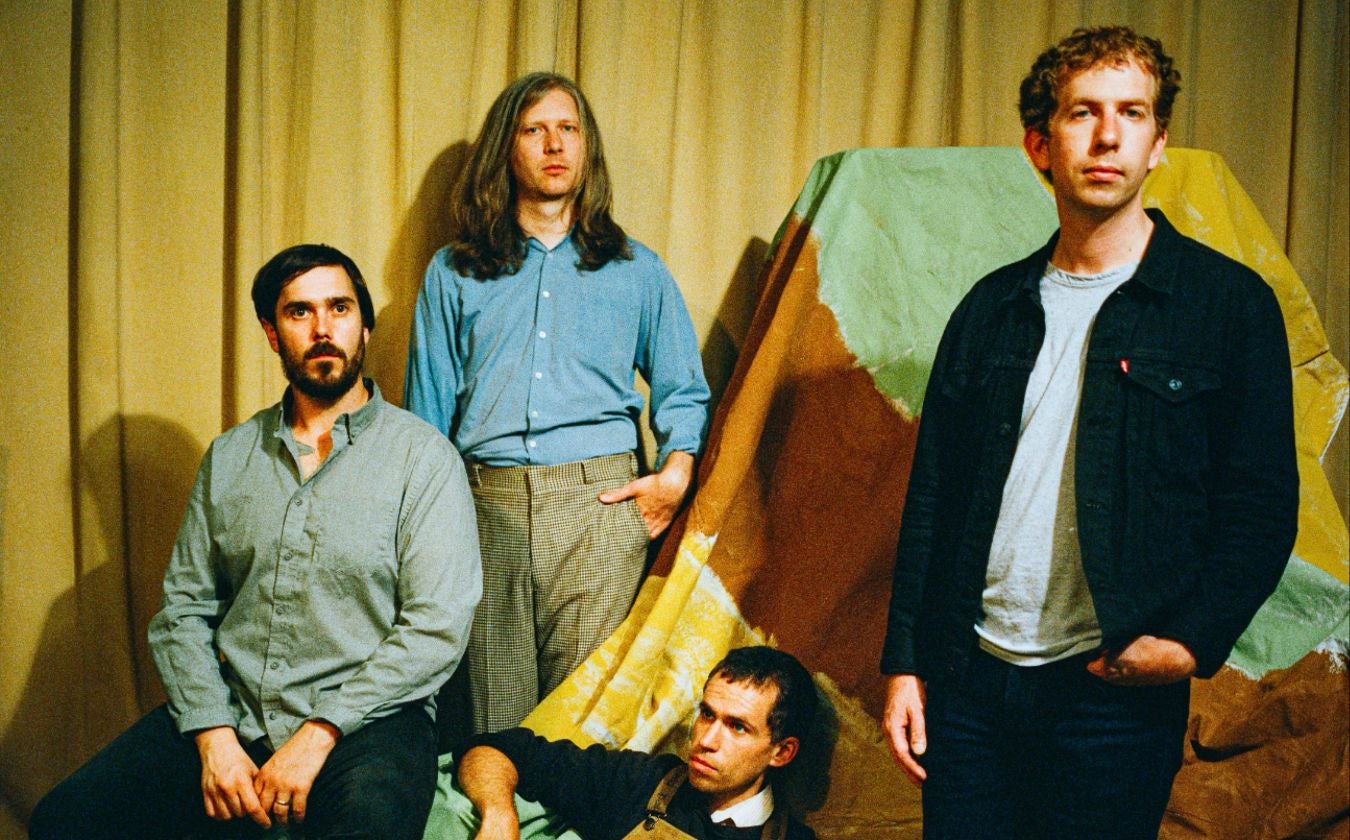 Parquet Courts’ blend of noisy, punk-friendly clatter and snarky, sometimes serious lyrics delivered in a menacing monotone struck a chord within indie rock circles with their 2012 album, Light Up Gold, and after loads of touring and a series of literate and scrappy albums made for What’s Your Rupture? and Rough Trade, they firmly established themselves as one of their era’s marquee groups. As the decade advanced, the band began to experiment with its proven formula, working with rapper Bun B on a 2016 single, collaborating with Italian producer Daniele Luppi on 2017’s Milano, and exploring new influences (dance punk, new wave) on the Danger Mouse-produced 2018 recordWide Awake!

Dehd “I want nothing more than to be alone,” Emily Kempf sings early in Flower of Devotion, the third album by Chicago trio Dehd. It’s a startling admission coming from a songwriter who, just a year ago on Dehd’s critically acclaimed Water, wrote eloquently about the joys and pains — more than anything, the necessity — of love, compassion, and companionship. But then, “admission” isn’t really the right word here, given the stridency of Kempf’s tone. “Loner” is a declaration.

flipturn There is nothing held back while flipturn is performing. The chemistry and talent shared between the bandmates allows for a total release of inhibitions, and their songs are written in an artfully understandable way that makes flipturn the storytellers for a generation of people who were never told what to do next. Fans are drawn to the rarity of both strong female and male presences within the band that foster a sense of inclusion in the musical experience. The fever dream energy of their live shows has positioned flipturn as a metaphorical musical sun, holding fans in a trancelike orbit.

A portion of proceeds will be donated to St. Johns County Legal Aid