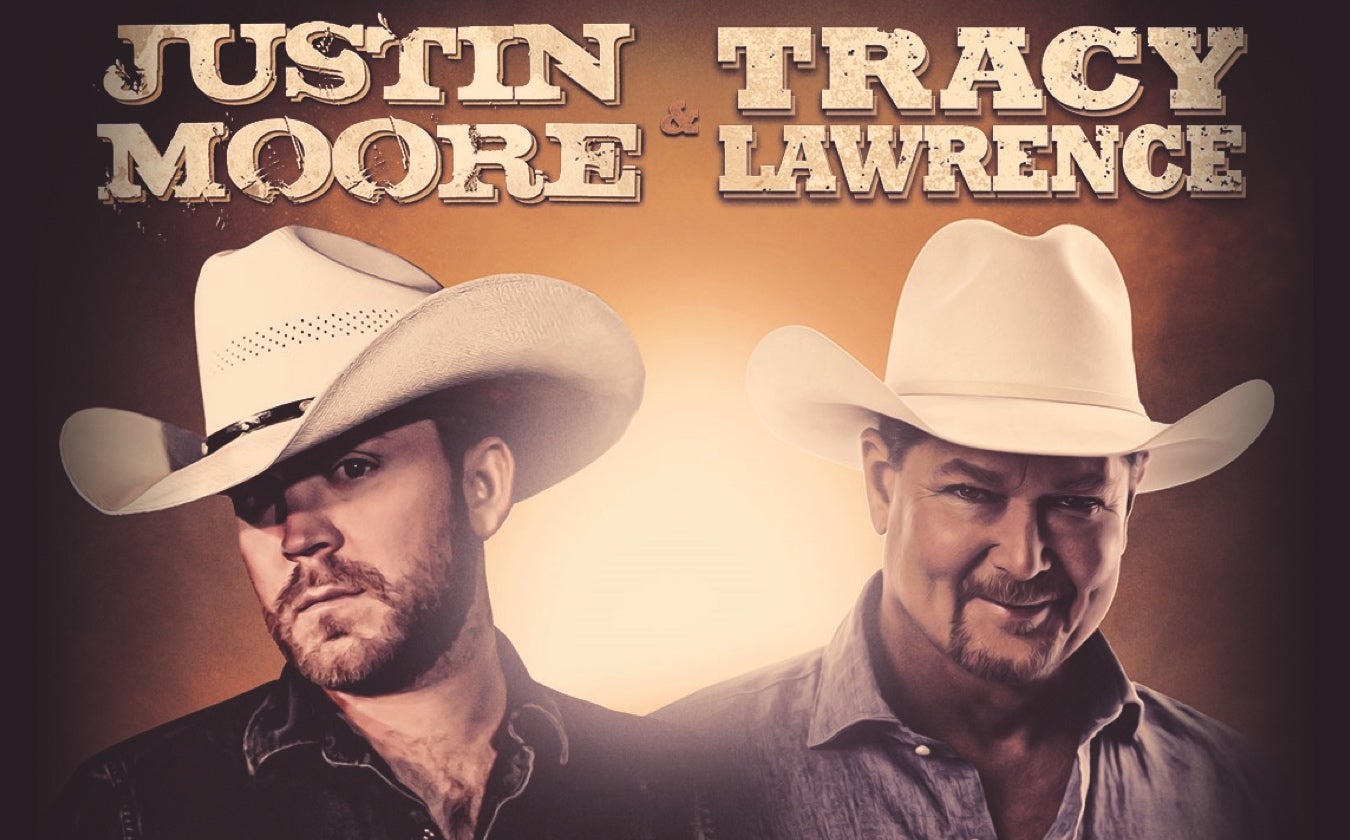 The Justin Moore & Tracy Lawrence event originally rescheduled for May 8, 2021 has now moved to November 11, 2021. All previously purchased tickets will be honored at the new date. If you are unable to attend the new date, the deadline to request a refund is April 8, 2021. For more information, please visit HERE.