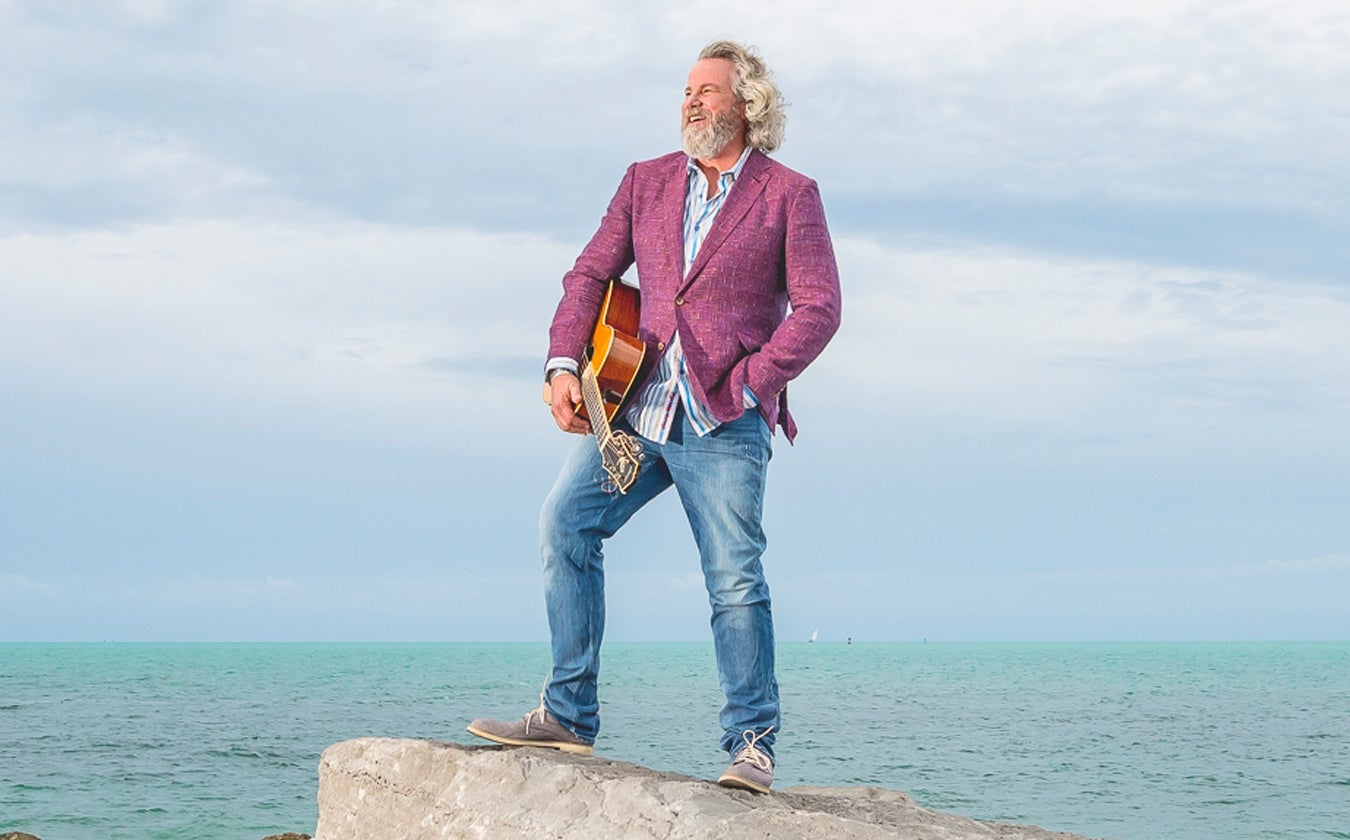 It's not always easy to sum up a career - let alone a life's ambition - so succinctly, but those five words from Robert Earl Keen's calling-card anthem just about do it. You can complete the lyric with the next five words - the ones routinely shouted back at Keen by thousands of fans a night ("and the party never ends!") - just to punctuate the point with a flourish, but it's the part about the journey that gets right to the heart of what makes Keen tick. Some people take up a life of playing music with the goal of someday reaching a destination of fame and fortune; but from the get-go, Keen just wanted to write and sing his own songs, and to keep writing and singing them for as long as possible. "I always thought that I wanted to play music, and I always knew that you had to get some recognition in order to continue to play music," Keen says. "But I never thought of it in terms of getting to be a big star. I thought of it in terms of having a really, really good career and writing some good songs, and getting onstage and having a really good time."

Now three-decades on from the release of his debut album - with nineteen other records to his name, thousands of shows under his belt and still no end in sight to the road ahead - Keen remains as committed to and inspired by his muse as ever. And as for accruing recognition, well, he's done alright on that front, too; from his humble beginnings on the Texas folk scene, he's blazed a peer, critic, and fan-lauded trail that's earned him living-legend (not to mention pioneer) status in the Americana music world. And though the Houston native has never worn his Texas heart on his sleeve, he's long been regarded as one of the Lone Star State's finest (not to mention top-drawing) true singer-songwriters.

A breakthrough album for Keen, A Bigger Piece of Sky and its songs, such as "Amarillo Highway," "Whenever Kindness Fails," and "Corpus Christi Bay" are mainstays of his live set. The album was recorded in Nashville, TN, produced by Garry Velletri, and mixed by Velletri and Jeff Coppage. The project features an amazing lineup consisting of Garry Tallent (E Street Band) on upright and electric bass, Marty Stuart on mandolin, Dave Durocher on percussion, Jay Spell on accordion, Jonathan Yudkin on violin, and Maura O'Connell on vocals. It also features guest musicians George Marinelli (Bonnie Raitt) on harmony vocal and electric guitar, Tommy Spurlock on guitar, Michael Snow on tenor banjo, Bryan Duckworth on violin, Dave Heath on upright bass, and Jennifer Prince on harmony vocals.